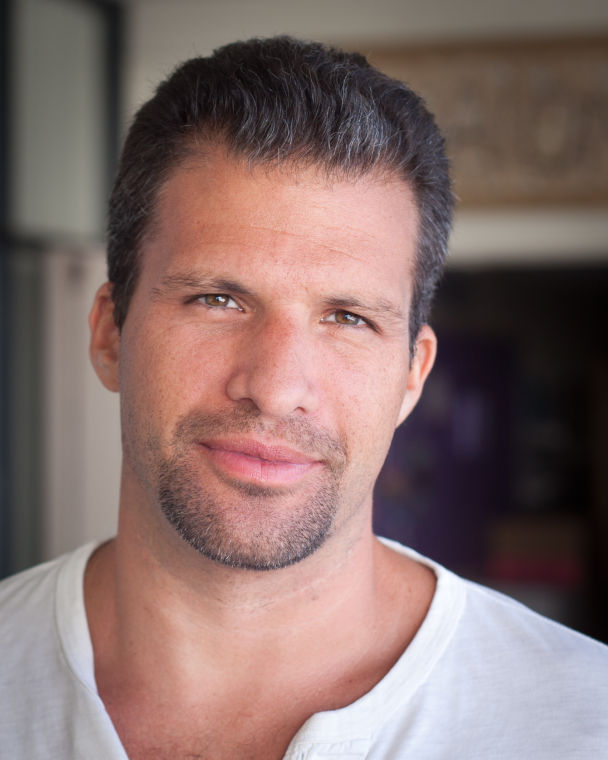 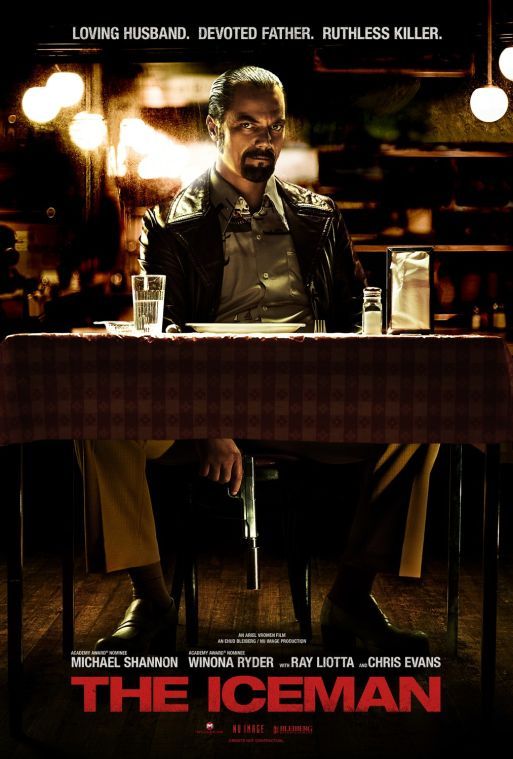 It’s not every day you see Oscar nominees and Captain America performing your written word. However, LMU School of Film and Television lecturer Morgan Land is experiencing that as the film he wrote, “The Iceman,” hits theaters on May 3. The film, starring Michael Shannon, Winona Ryder, Chris Evans, James Franco and Ray Liotta, tracks the career of Richard Kuklinski, a contract killer in the mob during the ’70s and ’80s. The Loyolan sat down with Land to talk about his start in the film industry, writing “The Iceman” and advice for students looking to get into screenwriting.

Christopher James (CJ): How did you become a screenwriter?

Morgan Land (ML): Ariel Vromen [the director and co-writer of “The Iceman”] and I went to the L.A. Film School together and met on the first day. ... After we graduated, he came to me and said, “Listen, I have this idea for a movie.” I wrote [the film “Rx”] with him and we got it made right away in 2005. ... It was an opportunity for me to see how my writing translates to the big screen. It is a rare opportunity for writers and one I feel very blessed to have.

CJ: What do you hope audiences will take from “The Iceman?”

ML: I think it’s a meditation on the study of a certain kind of person a lot of people feel comfortable exploring. I think Richard Kuklinski personifies something about the human condition that is worth asking questions about. How does one person compartmentalize incredible violence and murder with genuine love and affection for his family? It was something he struggled with as well. This kind of duality in the human condition is something that begs to be discussed: how we find ourselves playing different roles within society and within ourselves. Oftentimes, a lot of human strife and suffering [is] about how we reconcile roles. This is something I explored as a drama therapist, and it was something I brought into this piece.

CJ: What was the most rewarding part of writing “The Iceman”?

ML: To have an actor the caliber of Michael Shannon bring life to my words. It is almost like writing music to have Frank Sinatra sing your song and you get to experience your song in a way that you could never have imagined when you created it. Michael Shannon brings such a complexity to the words that I never imagined. I think Michael Shannon is one of the greatest living artists working today, and I think people are going to find that out this year after “Man of Steel” and hopefully after “The Iceman.”

CJ: Who are some of your film role models or inspirations?

ML: I always thought I would write movies I would want to go see and I am very interested in darker character studies. [I watch] early Martin Scorsese and “Apocalypse Now” over and over again. I’m a big fan [of Paul Thomas] Anderson’s work now. Those are the kinds of things I watch, as I watch movies when I’m writing. That’s part of my process. I watch a movie a day as I’m writing in and out until I feel I’m in the right mindset. I watch Stanley Kubrick, [who was] definitely a huge influence on this particular film for me.

CJ: What is your advice for students hoping to become screenwriters?

ML: Don’t be afraid of failing. It is a process of failing. Don’t expect to be successful right away. Realize it is a lifetime commitment. Realize that you constantly have to learn. I’ve been doing it for 10 years now and I’m constantly learning. If you stop learning, you will stop being good. In my honest opinion, directing is very difficult. You need a specific skill set, but it doesn’t compare to writing. Writing is much, much, much more difficult. Give yourself that respect and honor to know how difficult this process is.

CJ: What made you want to be a writer?

ML: I went to the L.A. Film School in 2003-04 and I discovered I could [write]. I never felt a natural urge to write and do well. I felt that upon making this discovery this was going to be a way into the business. I always thought I was going to be a director; I went into film school wanting to be a director. I still feel those kind of inclinations. I feel I’ve always been good with actors and I have a visual sense but this is where I’ve found a niche. I’m seeing where it’s taking me. I don’t know if it’s where I will end up. Listen, if you want to get into show business, you get in any way you can. It’s not absolutely my passion to be a writer. It never was and I don’t think it will ever be. So I’m in this interesting place where I’m doing something that I can do, make money and have success doing but I’m not that crazy about it. It’s very hard to become a director. I have to have material I feel strongly about to pitch myself as a director, and I don’t think I have that yet. Projects have been brought to me and I’ve kind of developed projects with other people’s passion projects and I’ve written scripts for them. I’ve never had that one idea where this will be the script that will be my first film, yet. In the meantime, I’m going to be a writer.

CJ: What is it like watching your script put on film?

ML: It is pretty exciting. It is a huge thrill. I would compare it to an architect building something. It doesn’t become a building until you walk into it and sit in the lobby and get to experience your surroundings. It [starts] as a blueprint. To see a blueprint have some sort of relevancy in everyday life is pretty exciting.

CJ: What is your writing process?

ML: I’m usually just talking to myself. I find myself talking things out, speaking words out loud, having conversations with myself, making things feel real.  ... I like to print things out as soon as I can, [to] read it on the page. I work with a partner. I do almost all of the primary writing and he acts as a story editor. ... [We] couldn’t do it without each other. It is a unique situation because a lot of partners sit in a room together and hash out ideas. We hash ideas out and then I go and write them.