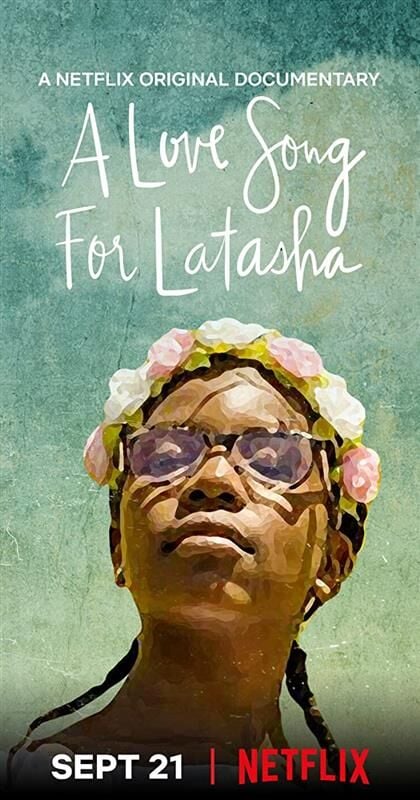 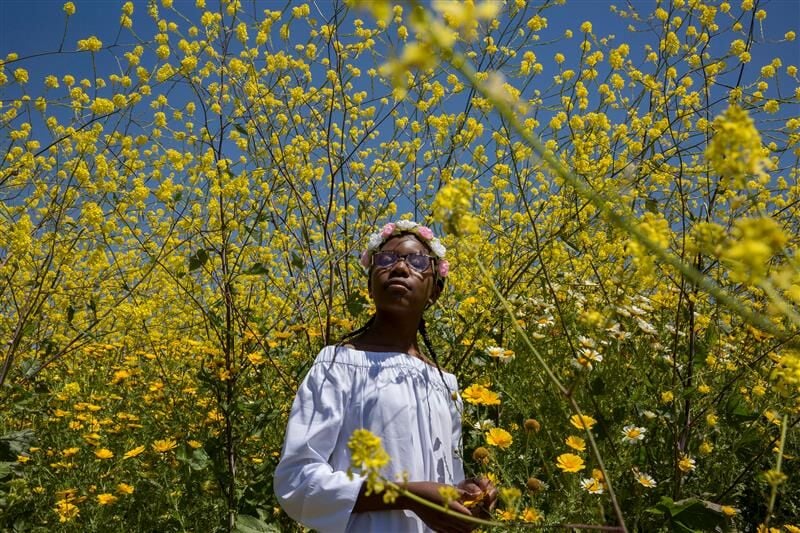 From the artistic touches of a screen going static to the power of an untold narrative being shared, LMU’s very own journalism professor Sophia Nahli Allison has created the Oscar-nominated "Best Documentary Short" film, entitled “A Love Song for Latasha.”

“A Love Song for Latasha,” released at the Tribeca Film Festival in 2019, tells the heartbreaking story of Latasha Harlins in a rather unconventional way. Allison made it clear that the film is meant to celebrate the life of Latasha Harlins with personal memories from people who knew her.

Latasha Harlins was murdered at the young age of 15 while trying to purchase a carton of orange juice for her family. The store owner shot her based on the incorrect assumption that Latasha Harlins was going to steal the juice. This unjust murder of an innocent child was one of the catalysts of the Los Angeles riots in 1992.

The documentary starts off with a narrator telling the story of two young best friends. The opening consists of artistic shots of the city streets, a girl swimming and the silhouettes of young kids playing on a swing set.

It is then revealed that the narrators of the film are Shinese Harlins, Latasha’s cousin, and Tybie O’Bard, Latasha’s best friend. Throughout the film, they share intimate memories about how they would get fries every day from the local diner on the way home from school or share their aspirations of becoming attorneys. They then begin to recall the day she was murdered, and it is impossible to not feel for them. The audience is forced to recognize the reality that many young black girls have to face every day. All of these memories and stories are paired with visuals that show Latasha in her everyday life or with images that relate to her story that create a very real and raw portrayal of her murder.

This type of story has never been told in this way. Allison made a point to portray this story with a creative and artistic sense that helps to demonstrate that Latasha Harlins was a child when her life was so unfairly taken from her. The documentary does not utilize the horrific security camera footage of the murder on purpose. The purpose of this film was to focus on the person Latasha Harlins was and the stories that her best friend and cousin hold onto to this day.

This Netflix original documentary is one that you can’t afford to miss. Despite being only 19 minutes long, it might be the most powerful and heart-wrenching 19 minutes of your day. Support your LMU community and learn more about Black history by watching “A Love Song for Latasha.”