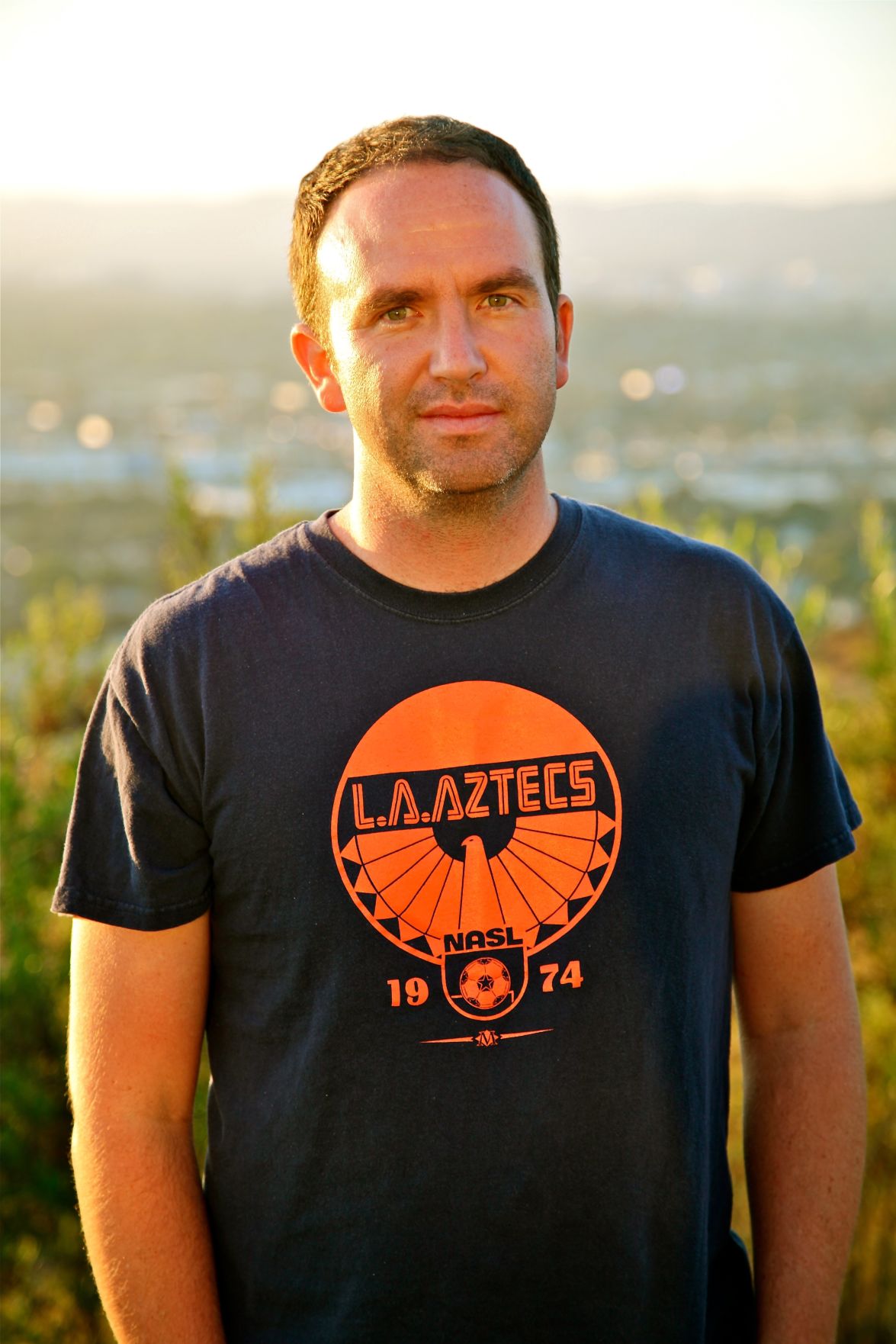 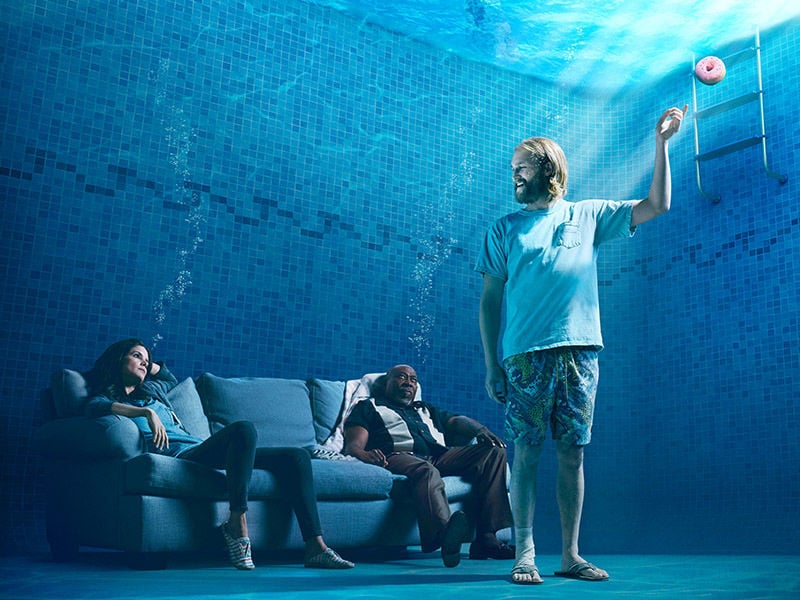 A new show on AMC, premiering its fifth episode this week, is captivating critics and viewers alike week after week. A Vox headline says, “I love this impossible-to-describe show.” The Washington Post labels it “the weirdest show on television.” Twitter user @TheTickleFox calls it “uncanny and cathartic.” The phenomenon of a show is called “Lodge 49,” and it was created by LMU’s own Jim Gavin.

Jim Gavin (‘98) graduated from LMU with a bachelor’s degree in English. He began his entertainment career as a fiction writer, publishing “Middle Men: Stories” in 2014 with Simon & Schuster. The collection of thematically connected stories received high praise from critics, with the New York Times highlighting Gavin’s “deft portraiture” and “nimble prose.”

Gavin said that “Middle Men” was “a calling card” for what would soon be “Lodge 49.” On creating his show, he said, “The decades I spent devouring novels and learning the craft of fiction helped me more than anything.”

So how does one create a show as idiosyncratic as Gavin’s? He seems nonchalant in answering the common question: “Years and years of reading, combined with years and years of working dead end jobs,” he said. “I wanted to capture the SoCal landscape that I know and love — freeways, strip malls, burger joints — and infuse it with a sense of grandeur and mystery.”

The show is clearly difficult to explain. It follows Dud, a man whose middle-class life is falling apart. His father dies, his sister lives well and his family business crashes. He encounters Lodge 49, the building of a fraternal order of “Luminous Knights” and quickly becomes involved in their escapades. Critics are quick to compare the show to Thomas Pynchon (“Inherent Vice,” “Gravity’s Rainbow”), especially his 1965 novel “The Crying of Lot 49.” Though the two writers are tonally similar — Gavin doubtlessly worships Pynchon — “Lodge 49” is an entity of its own. The musings, mummies and Latin (all somehow related to alchemy) are unique to Gavin.

Gavin is modest about his path to creating such a show. “It’s all dumb luck. I’m an undeserving wretch,” Gavin said. “I mainly felt a deep sense of gratitude that I got to do any of this and work with so many fantastic people.”

At LMU, Gavin was as much a student of English as he was a student of philosophy. He remembers working under professors Chuck Rosenthal, Paul Harris, John Reilly and Elizabeth Murray; Rosenthal once gave him advice that Gavin said is “pretty much a zen koan” to him: “You write with your hand.”

Now halfway through its first season, “Lodge 49” has been something of a cult hit. People who watch it are sticking with it, but it hasn’t shot up to “The Walking Dead” levels just yet. Gavin said, “There’s no murder or zombies so it’s tough to hold an audience, but those who find it and stick with it will love it.”

Luckily, evidence points towards a season two of the show. TV Series Finale, a website dedicated to monitoring ratings, said, “AMC needs a new hit,” implying that the channel may try and stick with it regardless of its mediocre ratings.

Jim Gavin is a new voice in the world of television, and he’s proving himself as one-of-a-kind. He’s made a show that, in the age of the internet, manages to confound its viewers while still reeling them in. Yet in all the absurdity, he comes back to the words his professor told him: he writes with his hand.

This is the opinion of Jacob Cornblatt, a sophomore film production major from Gaithersburg, Maryland. Tweet comments to @JacobCornblatt or email comments to jcornblatt@theloyolan.com.