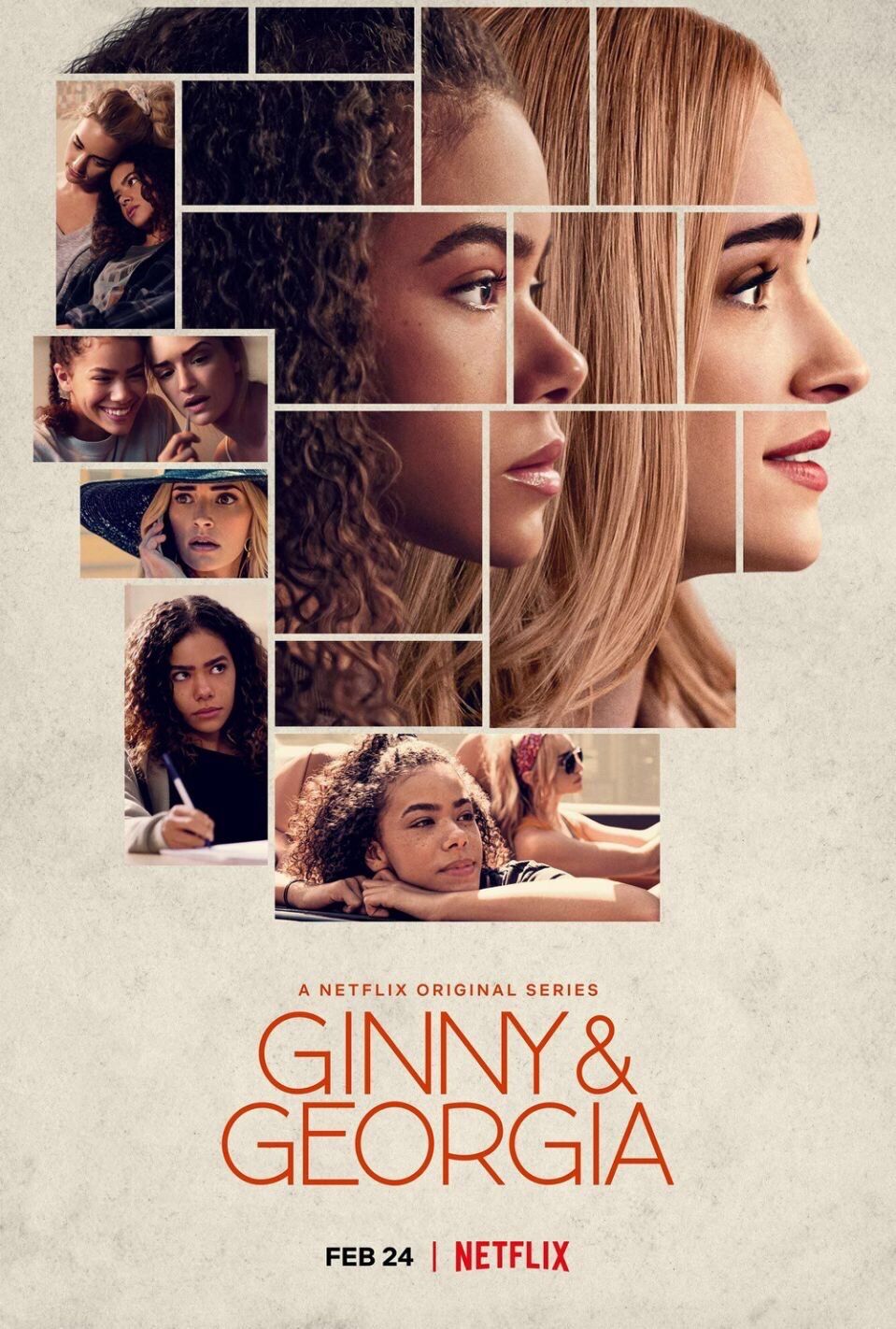 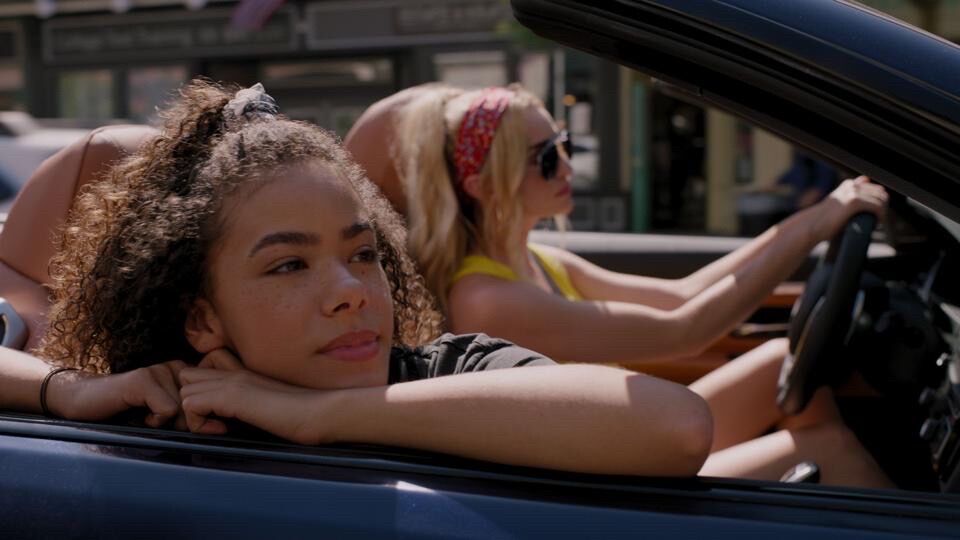 A clip from one of the scenes from Ginny and Georgia, Netlix's newest popular comedy-drama.

A clip from one of the scenes from Ginny and Georgia, Netlix's newest popular comedy-drama.

If you are anything like me and have been scouring through Netflix every day for a binge-worthy series, then you most likely saw “Ginny & Georgia” in the top ten list. “Ginny & Georgia” revolves around the tumultuous relationship between a single mother and teenage daughter who are figuring out life after recently re-locating to a picturesque East Coast town.

Many viewers and critics have pointed out its uncanny resemblance to the early 2000s cult classic "Gilmore Girls," which echoed a similar plot. Mom who got pregnant as a teenager: check. Teen literature-nerd daughter, check. Dreamy East coast town: check. But "Ginny & Georgia" is so much more. It creates characters with diverse social backgrounds and explores complex social issues. However, it also became the target for massive backlash after making an offensive joke about singer Taylor Swift.

The series begins when Georgia Miller (Brianne Howey) moves to a fictional town named Wellsbury with her kids Ginny (Antonia Gentry) and Austin (Diesel La Torraca) in an attempt to hide from her past. The family gets accustomed to their new house and attempts to assimilate with the town’s residents. Ginny makes friends in school while tackling her racist AP English teacher. Georgia gets a job as the mayor’s assistant despite having zero political experience, while Austin feels like a misfit in his new school. As the show progresses, details about Georgia’s past emerge, which delude her Southern sweetheart image. Social issues are addressed and Ginny finds herself in a love triangle.

Despite some of its ridiculous elements, like the Taylor Swift line which I will address later, the show was overall well-received by viewers and critics who commended the producers for the diversity it represented.

The show was also praised for addressing social issues like racism, poverty, gun ownership, mental health and LGBTQ+ acceptance. Ginny is biracial and subjected to constant micro-aggressions by her AP English teacher who assumes she is not smart enough to take the class. He criticizes her nearly perfect essay for being “too unconventional," and justifies his racism by claiming he voted for Obama twice. There is also a scene in which Ginny and her friend Bracia have a heartfelt conversation about their personal experiences being Black in a predominantly white high school and town.

Max Baker is a breath of fresh air compared to the stereotypical rom-com portrayal of the "gay best friend," who is often just a static character who serves as a foil for the protagonist; she is a driven student thespian and one of the only people that made an actual effort to welcome Ginny when she first arrived. It was also heartwarming to see an openly gay character who has the full support of her parents. The show also subtly brings up gun control when Georgia is criticized for owning and storing unlocked guns in a house with children. "Ginny & Georgia" has many more moments in which mental health, poverty and disability are addressed.

Now, the Taylor Swift joke that caused the internet to quake. Ginny and Georgia get into a massive fight amidst which a furious Ginny yells, “What do you care? You go through men faster than Taylor Swift." I personally found this joke very sexist and misogynist and found it ironic that a show based on two independent women would put down other independent women. Apparently, Taylor and the rest of the internet felt the same. Taylor even tweeted her disappointment and labeled the joke “lazy and sexist,” and suggested that “we stop degrading hardworking women." The show’s cast and Netflix have yet to respond.

Despite having its fair share of cringeworthy moments, “Ginny & Georgia” is a show that’s easy on the mind and a great watch on painfully boring nights if you have a good pepperoni pizza to go with it. Personally, I enjoyed it as a one-time watch.

This is the opinion of Samiksha Reddy, a freshman economics major from Northville, Michigan. Tweet comments @LALoyolan or email editor@theloyolan.com.