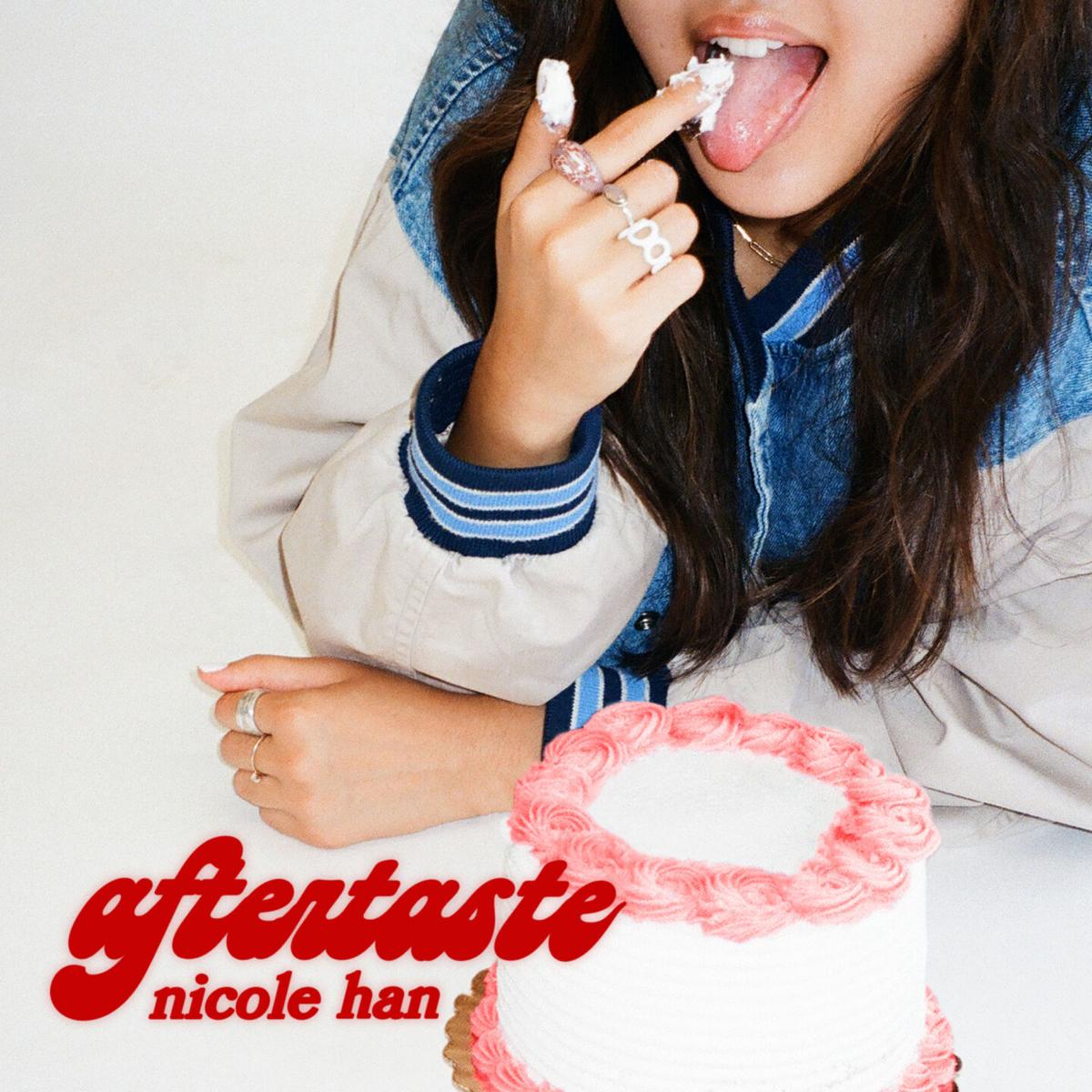 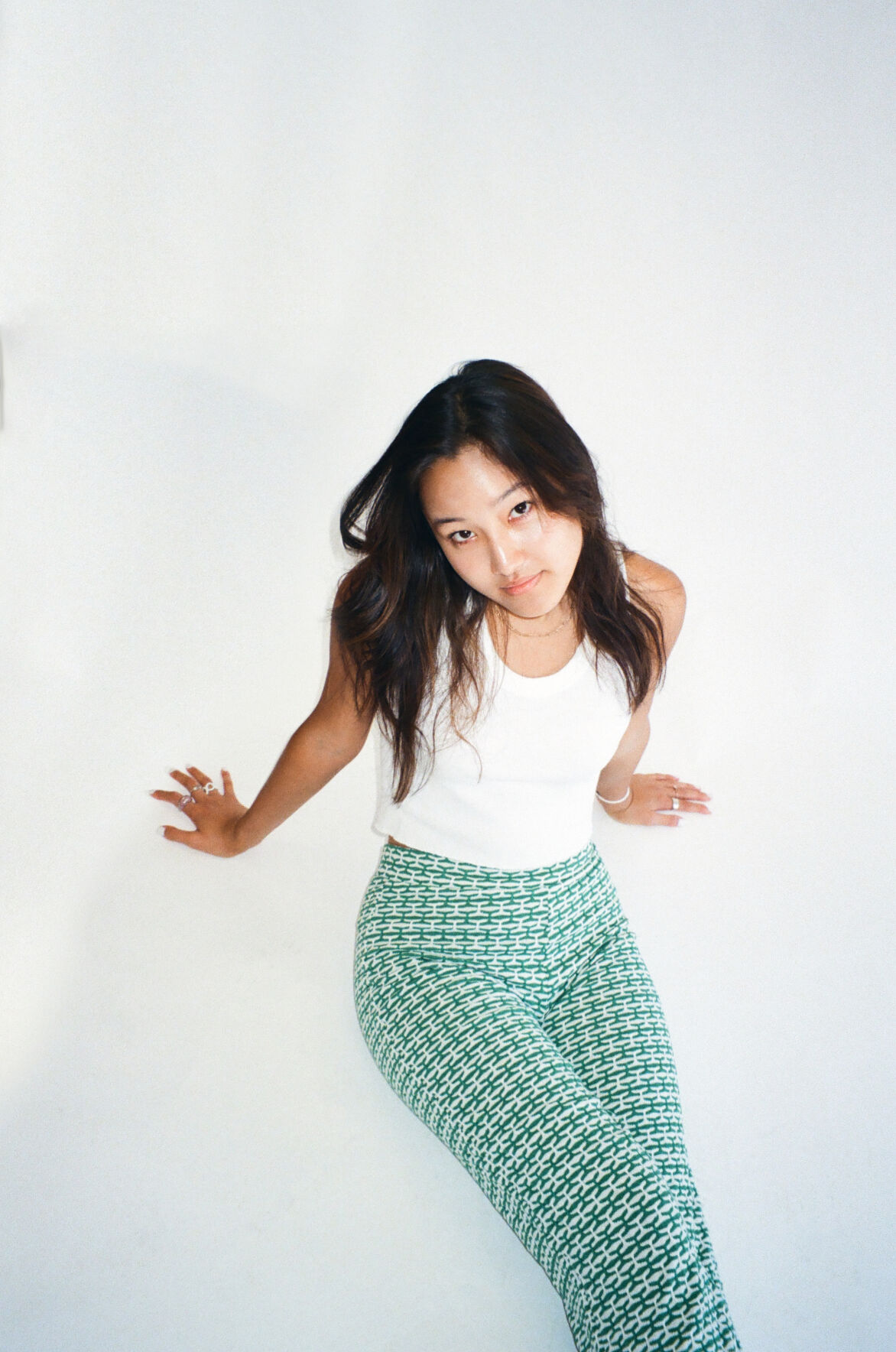 “When I was in high school, all the music I wrote was based on my reality, so I didn’t want anyone to see it. My friends didn’t even know I wrote music,” she said. Acting as her diary, for years, Han wrote songs that therapeutically expressed her personal experiences.

However, COVID-19 was an eye-opening experience for Han. With nothing to do in quarantine, she let her mind wander, and songwriting became more than just an occasional pastime; it became an everyday activity. Coming from a musical and artistic family, Han had no trouble writing music and learning how to play instruments.

“It was always very natural for me to write songs,” she said. “I love singing covers and songs that are already out there, but part of the art that I really like is writing.” Han's passion for writing grew over the course of quarantine, and she never knew where it was going to lead her.

Han’s background in musical theater is similar to young artist Olivia Rodrigo, who recently released her debut album "Sour." Rodrigo’s alternative-pop style has inspired Han during her songwriting process. During quarantine, Han turned to TikTok for more inspiration. TikTok was a huge part of Rodrigo's rise to fame, Han was inspired by her and other artists on TikTok, such as Ella Jane. This was the beginning of Han’s process in writing "aftertaste."

Han started writing her debut single "aftertaste" in March of 2021. Han described her process of writing as quick and that she likes to finish writing songs in one sitting. She utilized her quick writing skills to write several versions of the song, finally deciding on her favorite version.

“I wanted to talk about my youth and teenage years and how it was overwhelming, and a lot of teens go through these things, but then things always get better. So, I wanted to write a song about how there’s always a sweet aftertaste,” Han described.

Usually when you think of the word "aftertaste" it has a sour connotation, but she wanted it to have a sweeter meaning.

After writing the song on her piano, she decided that it was time to take the next step in her music career. During this past summer, she started working with a music producer.

“I went into the studio in the summer, and I worked with the producer for about three weeks. It was a pretty fast process, and it was super fun. All the music was done on a computer, we didn’t have a live band or anything,” explained Han.

Growing up, Han participated in musical theater, so she was used to the spotlight. However, she had never performed her original work in front of a live audience.

“Over quarantine, I did a virtual show. It was over Zoom so it didn’t feel like I was really performing in front of an audience,” said Han. “However, I would love the opportunity to perform live. I think that it would be super cool, but this has all been super fast and new, so I haven’t really been able to think much about it.”

Han’s close friends Evelyn Torre and Bryce Yoshida were blown away by her vocals. Yoshida loved the melody and thought the lyrics were well-written and described the song as super catchy. Torre was in awe and knew everyone was going to love her new single.

“It embodies the conflict of escaping where you grew up and moving on, while still longing to go back to the good old days. This song should be on the radio,” Yoshida stated. “When I first heard the song I literally got chills. I was like, 'I’m going to add this to my playlist immediately, it’s so good.' I remember I couldn’t stop smiling,” explained Torre.

Han’s friend Amanda Glynn was extremely proud of her when she found out she was releasing a song.

“I’ve always known that she’s a creative person who is very talented musically, so I was really excited to hear the song,” said Glynn.

Han is super grateful for her opportunity to record an original song. She is currently in the process of releasing new music and is very excited to see what the future holds.