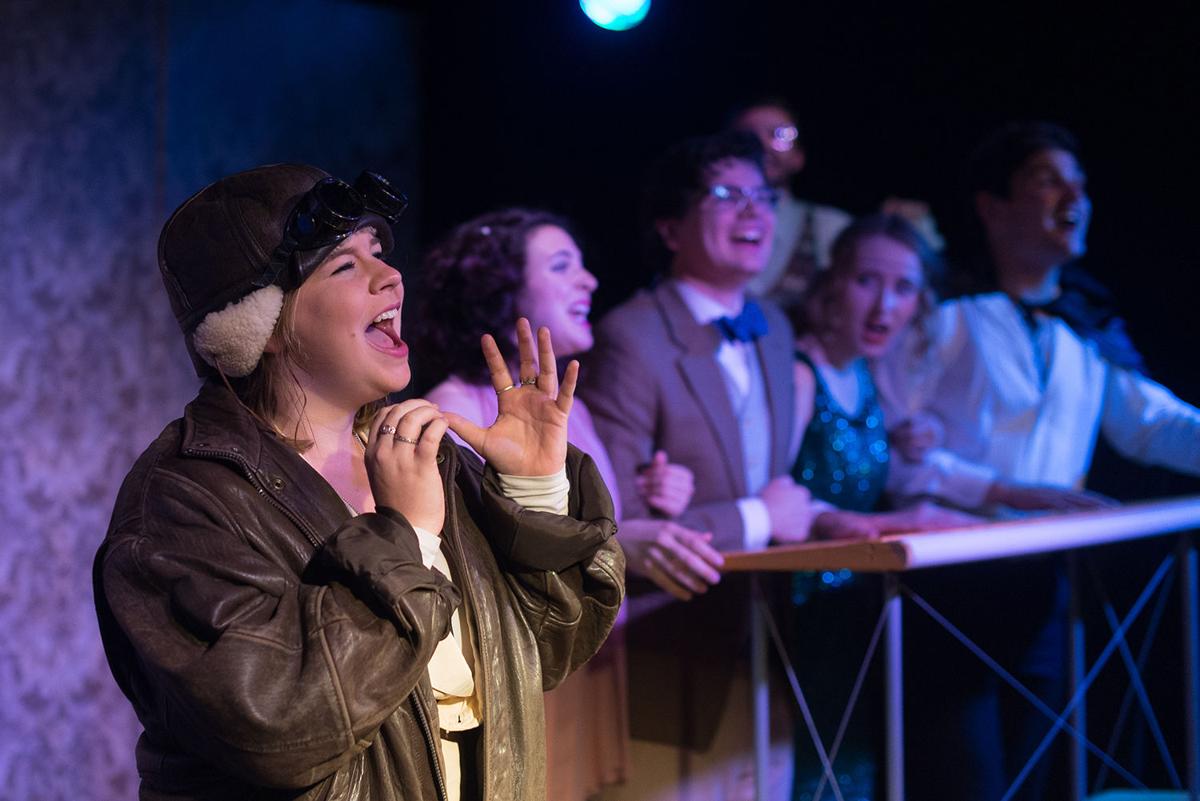 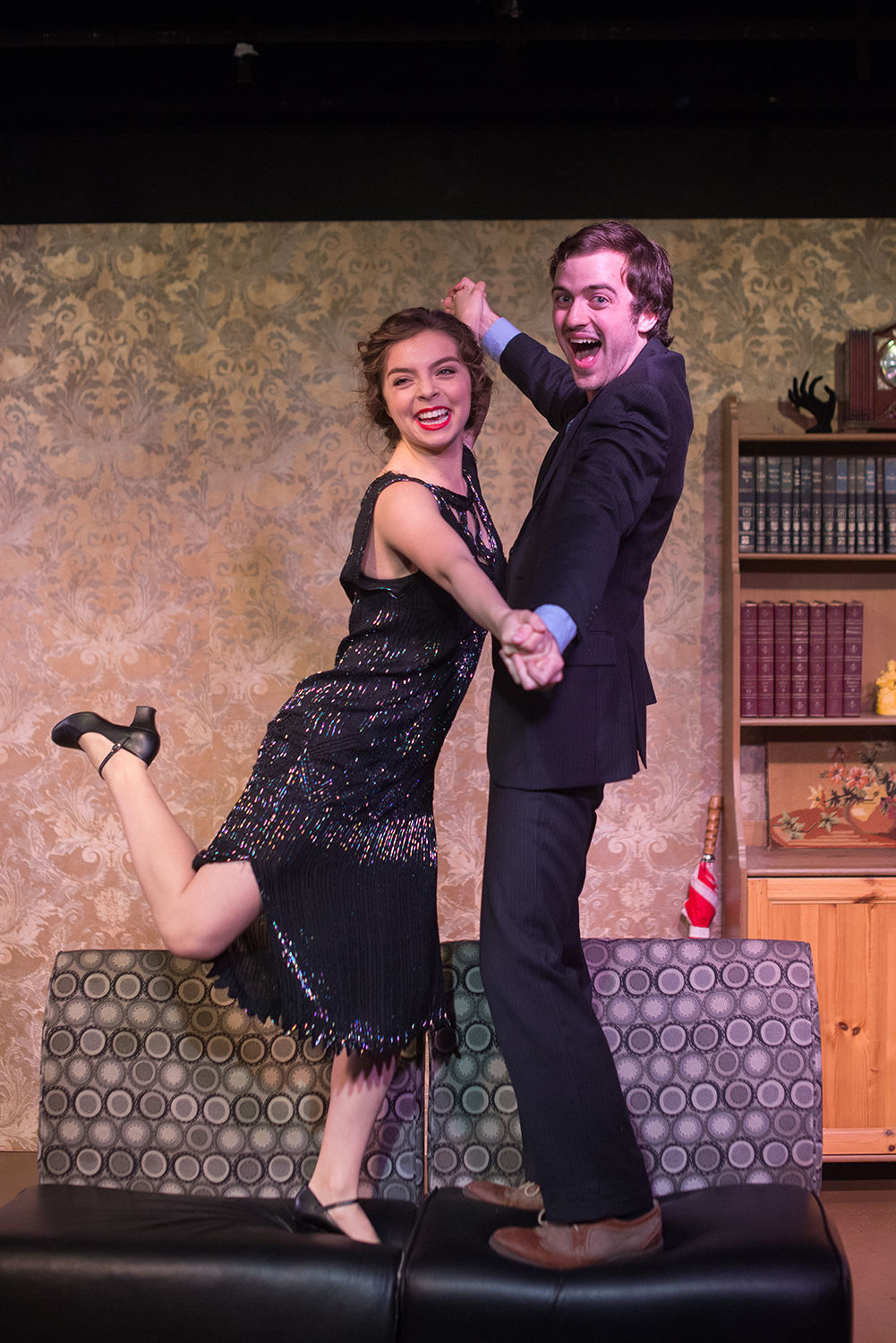 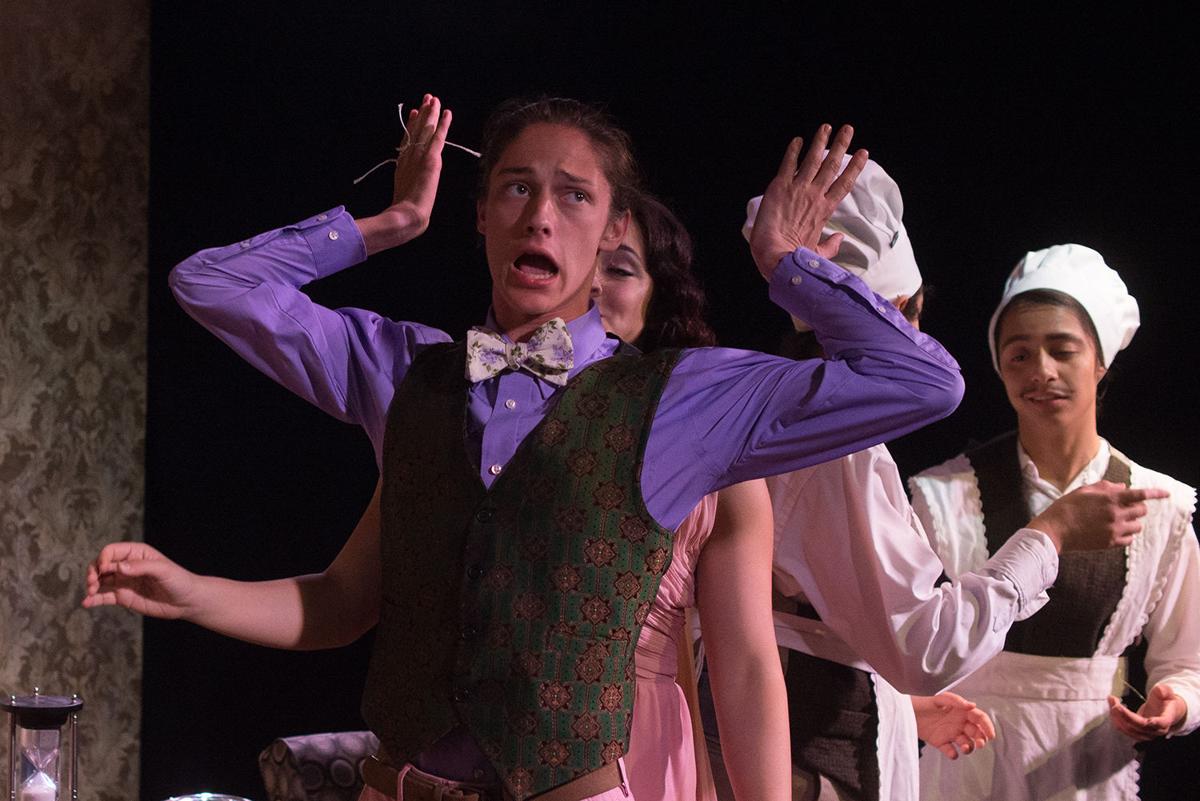 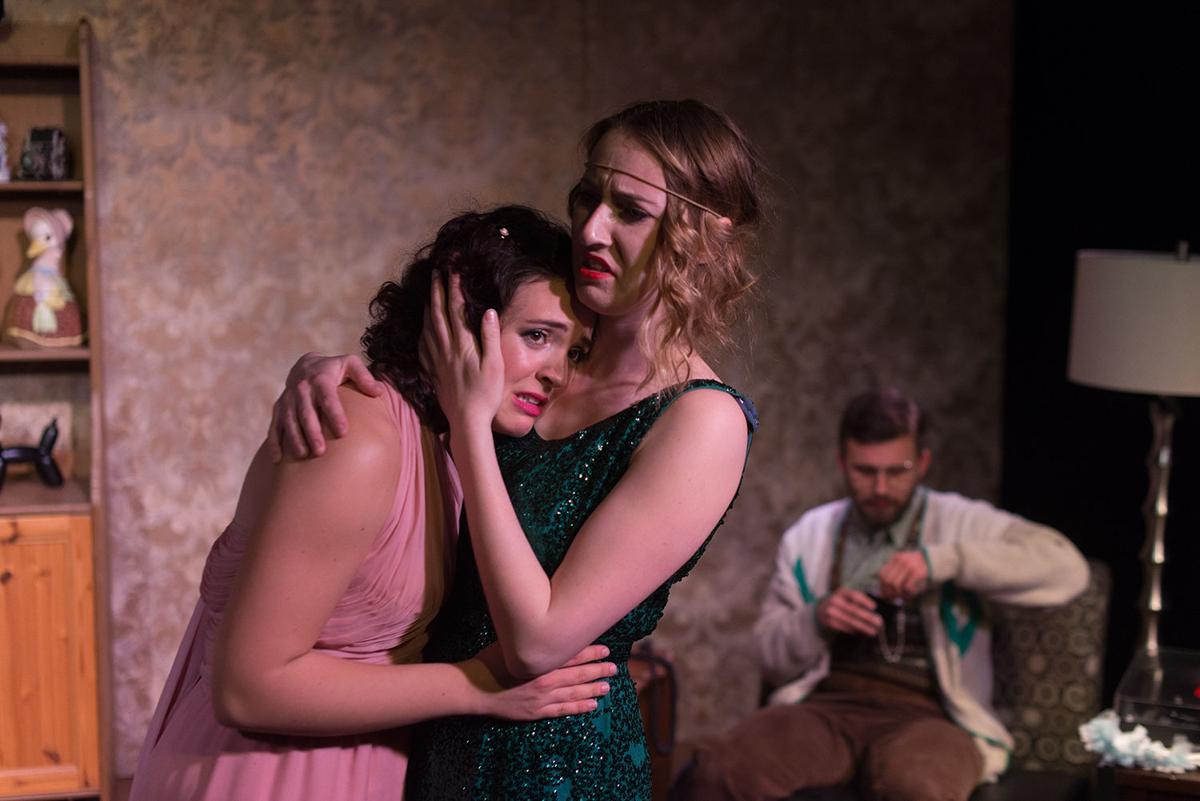 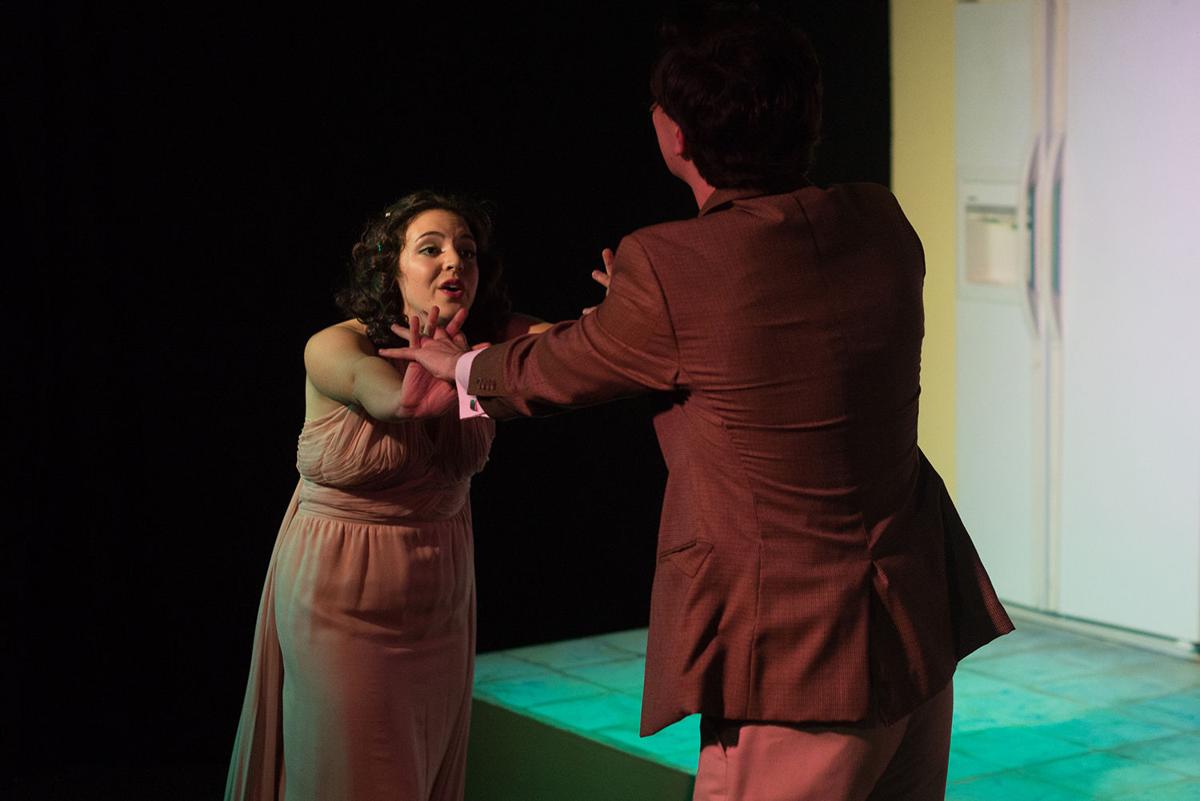 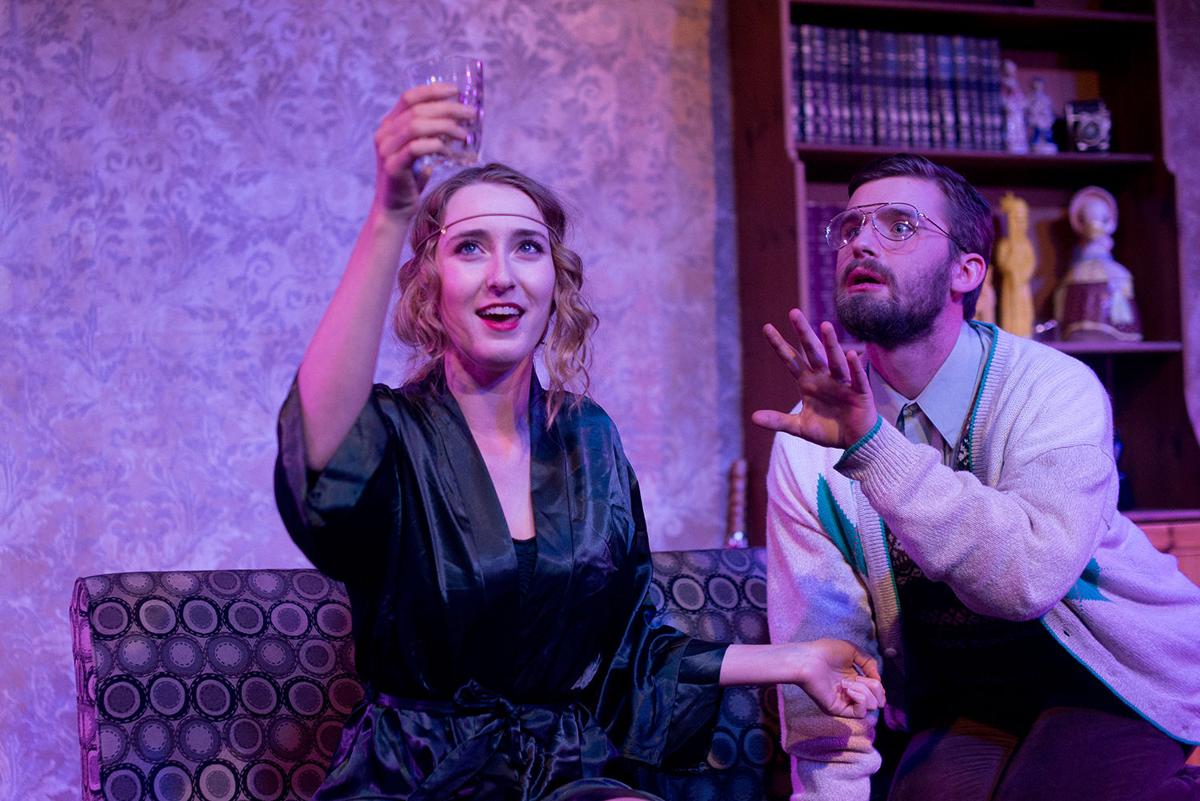 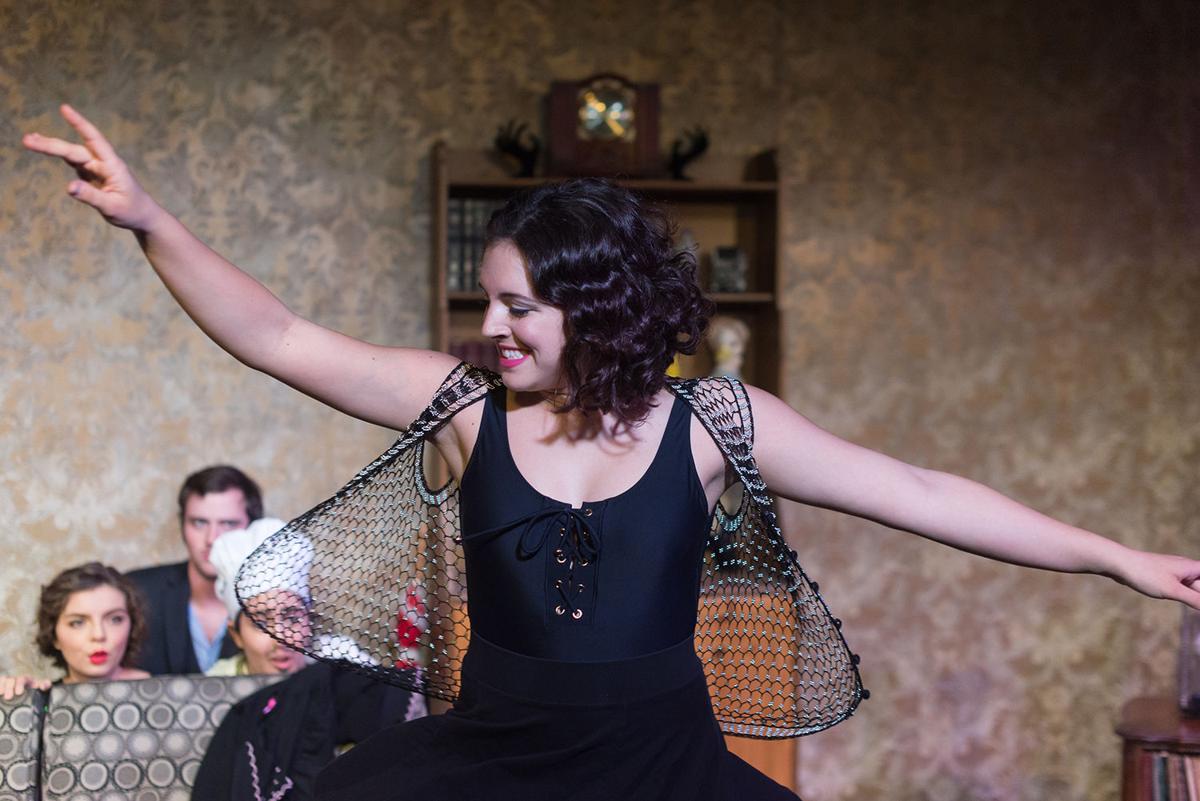 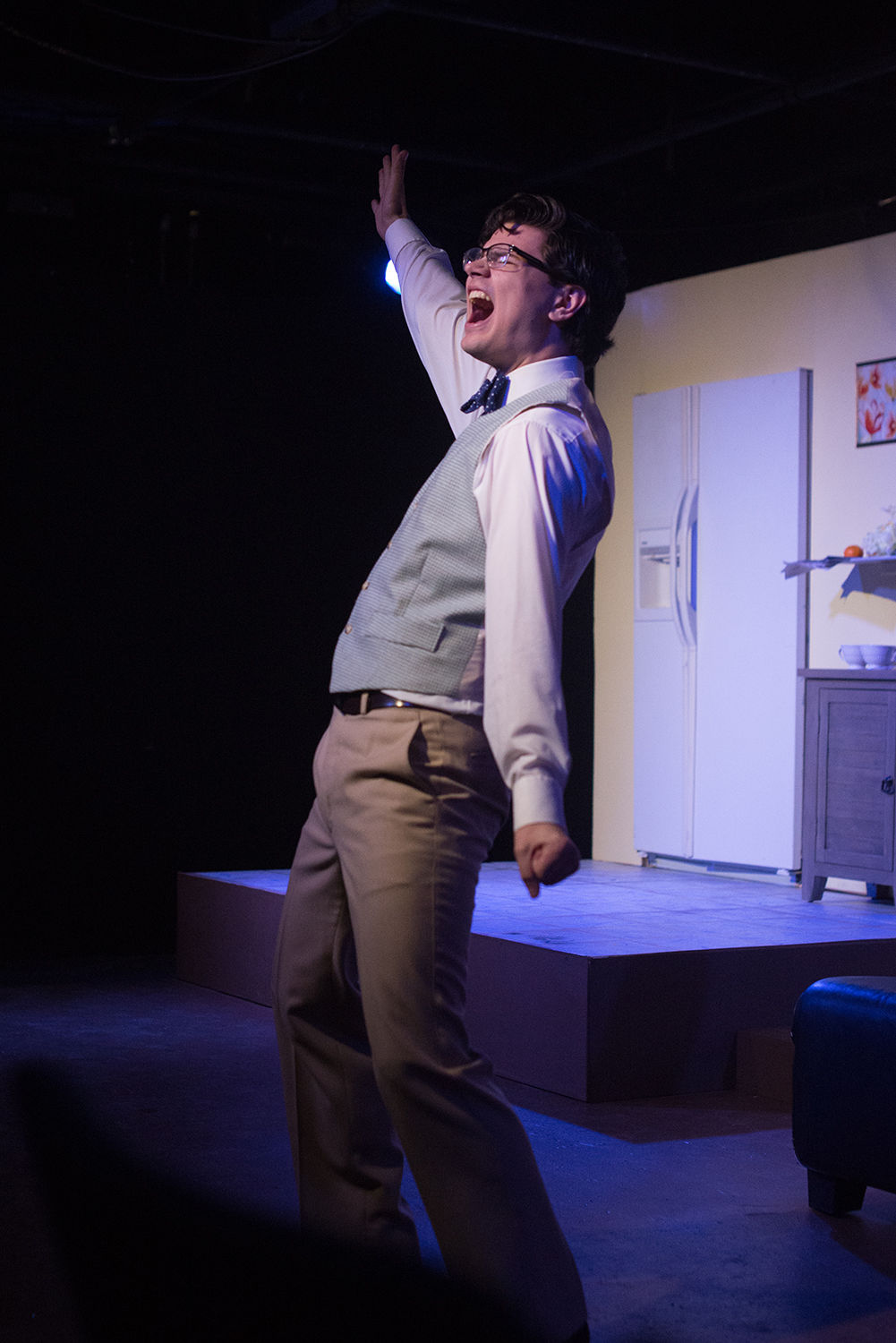 According to senior theatre arts major and business administration minor Jordan Block, laughter is what inspired her to direct ‘The Drowsy Chaperone’ musical and bring it to life with the help of The Del Rey Players. Block originates from St. Louis, Missouri and joked about how laughing is one of her favorite pastimes. Funny enough, she won ‘loudest laugh’ back in high school. I had the pleasure of asking Block about the seemingly hilarious musical that she felt fortunate enough to have directed. Here’s what she said:

Paris Shepherd (PS): How did you get into directing?

Jordan Block (JB): As a theatre major, I took the class “Introduction to Directing” with Dana Resnick, and I discovered a passion of mine I truly had no idea even existed during that semester. Being able to make my classmates laugh during the final scene I directed was one of the most fulfilling feelings, and before I knew it, I was hooked.

PS: What was it about ‘The Drowsy Chaperone’ that made you want to direct it?

JB: It’s so funny. Trust me. I have seen the entire

show at least 20 times, and I still find myself cracking

up at new moments every single rehearsal. My high school actually did the show my sophomore year, and that was when I first was exposed to it. I submitted it to be a part of the Del Rey Player’s season this year in April of 2017.

PS: What is the musical about?

JB: ‘The Drowsy Chaperone’ is about Janet Van De Graff, a broadway star who has decided to leave the stage to marry Robert Martin, a man she met two weeks prior. Of course, Janet’s producer will stop the wedding at all costs, so chaos is bound to ensue. The show is set during

the prohibition era, adding another complication for the titular charac-

ter. Each character is insane in their own perfect way, and the cast has truly brought this zany story to life.

PS: What was it like for you directing this specific show?

JB: It’s been such an incredible experience because even though the show is ridiculous, the actors have wholeheart-

edly committed to the circumstances. They also do a great job of inviting the audience to join them along for the ride. One way that I try to ensure that the actors seem authentic is by making their backstory and on-stage perfmances as personalized as possible.

PS: How was it working with a cast of students?

JB: My only directing experience has been working with my peers at LMU, so directing a show with a cast

and a crew of over 20 people is the largest project I’ve worked on during my time in college. It has been truly a pleasure seeing my cast grow into the characters they’re portraying on stage. Honestly, some

of my actors are unrecognizable

up there, which is so fun to watch.

PS: What was the hardest thing about directing this particular show?

JB: Being both the director and choreographer for the show has been my greatest challenge. Although I come from a dance background, I wanted to make sure I was utilizing all of the talent my actors had to offer, so one of my actors, Vivian

Luther,  helped  me choreograph a few

of the numbers such as “Show Off” and “Accident Waiting to Happen.”

PS: What sets this show apart from past shows that the Del Rey Players have put on and why should students come and see it?

JB: ‘The Drowsy Chaperone’ is a show that will stick with you long after you’ve left the Del Rey Theatre. It warms your heart and makes you laugh at the same time. Anyone who comes to see our show will leave the theatre smiling. They’ll also leave Del Rey filled with the joy my actors exude onstage. During trying times such as these, people need an escape, which is what this show provides. Come and see ‘The Drowsy Chaperone’ if you want to to get wrapped up in a memorable story with ridiculous characters that are a little too relatable.

If you’re planning to buy tickets at the door, then be sure to bring cash. Block shared that she thinks both the musical itself and the cast are equally hilarious. She also hopes that the audience leaves with the understanding that laughter truly is the best medicine.

Block expertly pairs the humor of this musical with her love of laughter while directing ‘The Drowsy Chaperone’. The show opens Thursday, April 12 at 8 p.m. and runs through April 21. General admission to the show costs $10 and tickets are available online for purchase.

This is the opinion of Paris Shepherd, a junior communication studies major from Ventura, California.Tweet comments to @LALoyolan or email comments tokchudzinski@theloyolan.com.

Paris Shepherd is a junior communication studies major from Ventura, California. She believes in fairness and the power of positivity. She also tries to model herself after Gandhi and bring about the change that she wishes to see in this world.