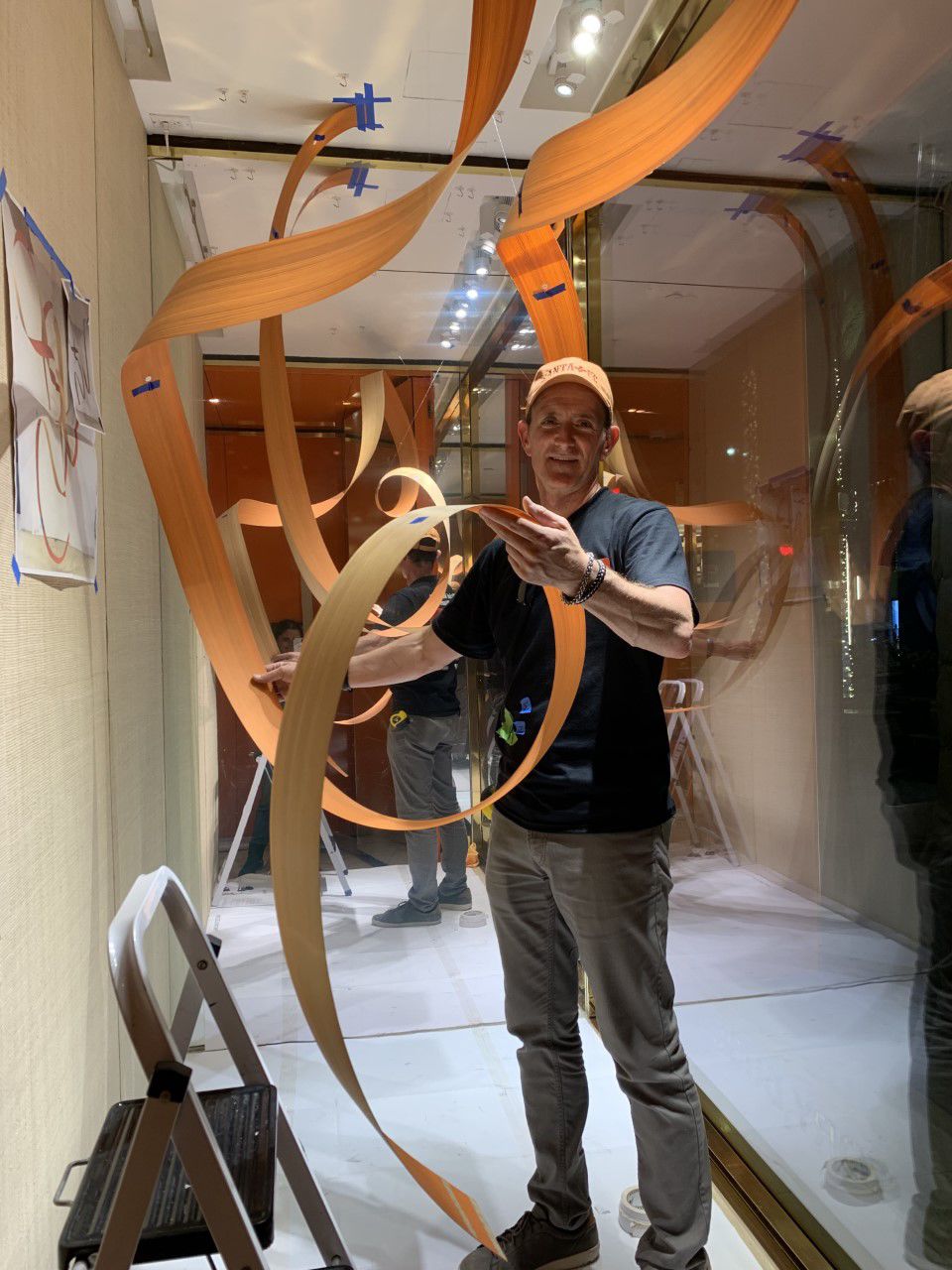 John Burton, the prop master for various LMU theatre performances, shares his experience in his profession. 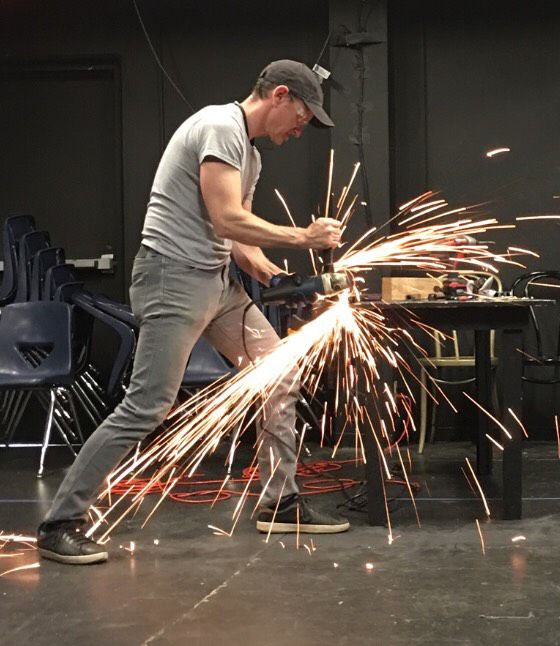 John Burton, the prop master for various LMU theatre performances, shares his experience in his profession.

1. Can you describe your job at LMU?

2. What intrigues you most about your work?

Two things: One, I love providing things for people. I love that, “What do you need? What do you need right now?” because it’s always urgent. So that part is awesome, the fact that people need stuff and finding it … Also, when I’m not here I teach at an elementary school and I run a studio lab. It’s STEAM based, so it’s all Science, Technology, Engineering, Arts and Math. So I have autonomy in my curriculum there and sometimes I’ll even take stuff from here and make it a project or something for kids to work on. So the two parts of it are providing things for people, what they need immediately, and then figuring out how to do things that need to fall from the ceiling, or be a blood rig.

3. What is your favorite project you’ve worked on?

There was a show called “I and You." It’s a two-person play and there’s a moment where the whole stage is set like a girl’s bedroom and then it has to convert to a hospital immediately. So in about 25 seconds, we converted this room. Things flip into the walls, things fall off the walls, rugs get whisked under all the seating. Six people backstage pull levers and flip everything and the whole room converts … It happened with lights up [and] the audience watched the whole transformation. A girl stood at the end of a bed, everything in the room changed, including the bed stripping itself.

4. What is your favorite theatre production you’ve watched?

Probably "[Natasha, Pierre &] The Great Comet [of 1812]." It was on Broadway, but it closed. I walked out of [the show] and would’ve paid $500 to walk back in. It was an opera, it happened recently. I mean, "Hamilton" was pretty amazing too. "Hamilton" was amazing just because of the content. "The Great Comet" … stunning, stellar, incredible piece.

5. Which play or musical have you always wanted to work on?

6. What are some of your hobbies?

I pretty much do theatre 20 hours a day. It’s all things around visual art and theatre. I did visual art growing up, so now I get to apply those things to scenic design. That’s pretty much all I do, making stuff for live theatre.

7. What interests you the most about theatre?

The collaboration. I’ve tried film, I’ve done a few small film things. I don’t enjoy it because it’s waiting on the periphery until it’s time and then it’s a wild panic when it’s happening. Live theatre is hands-down the greatest art form that there is because it is all of the other art forms brought together in a given moment … I can come up with a very interesting prop idea, but it affects scenic. Very often props get brought over to costume because it’s something someone has to wear.

8. What has been your least favorite production to work on?

There have been challenges along the way, but I don’t have one. It’s a wear thing. There have been instances where people make things complicated, but it doesn’t impact the show –– that person is just making that thing complicated … It just sort of works where the things that are the most fun and interesting get the most attention and the other things just don’t.

9. What are you most excited for in the future?

I want to create a social and skill building organization called “Theatre Samaritans” and it is intended as an organization that will bridge the gap between theatre companies who need help, but don’t really have the time to train anyone and the volunteer base at any theatre company who wants to help, but doesn’t feel like they have the skills yet. So in an effort to keep our graduating seniors and theatre students busy and for a reasonable wage, I want LMU to be a feeder and help foster this organization.

10. What is something students can do to make your job easier?

Communicate. The whole thing is just, “What do you need?” Because a lot of times people don’t want to impose. They know I’m busy and that I work different jobs… but the biggest thing is when I find out late in the day and I’m like, “Wait, what do you need? If I have it, great. If I don’t, I’ll tell you where to get it.” So the biggest thing is for them to tell me what they need instead of being like “I didn’t want to bother you.”