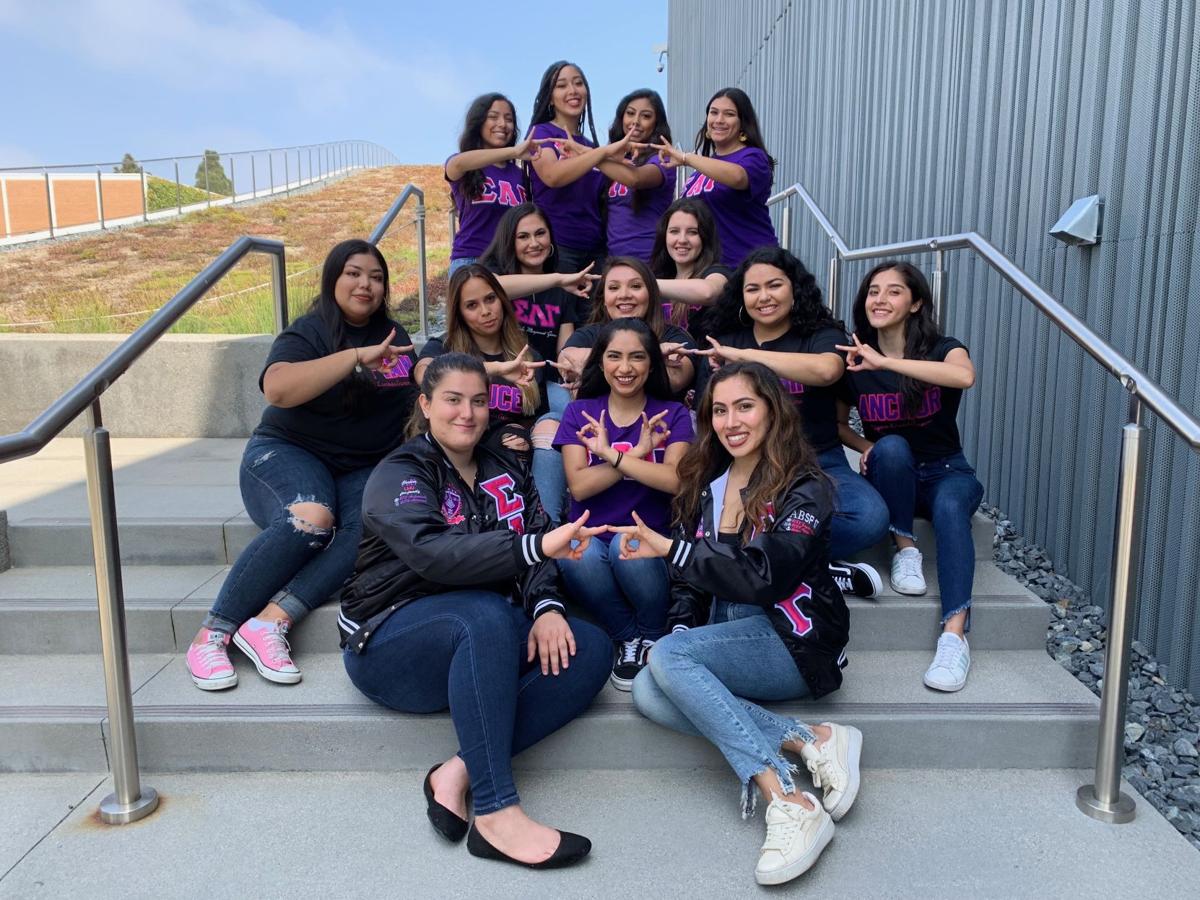 The Alpha Beta chapter of the Sigma Lambda Gamma Sorority 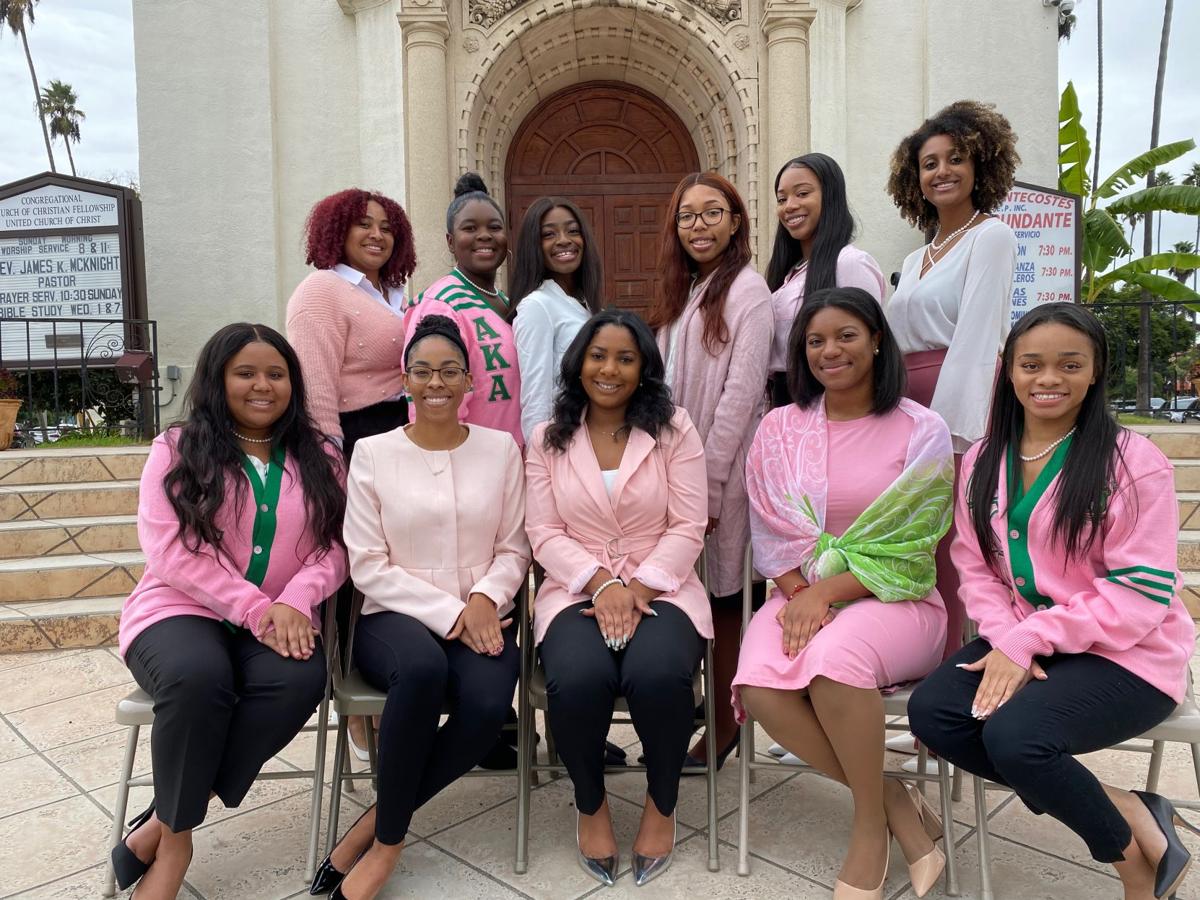 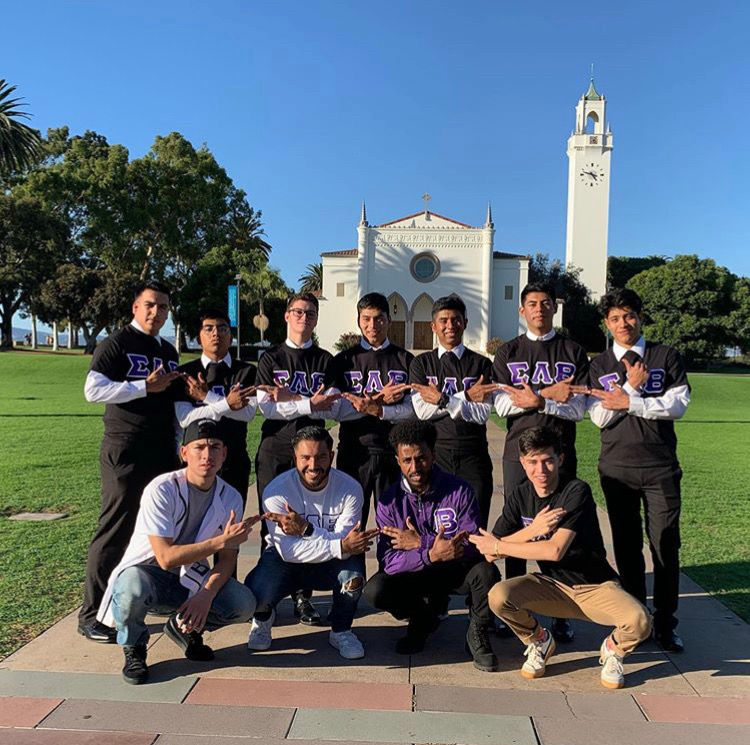 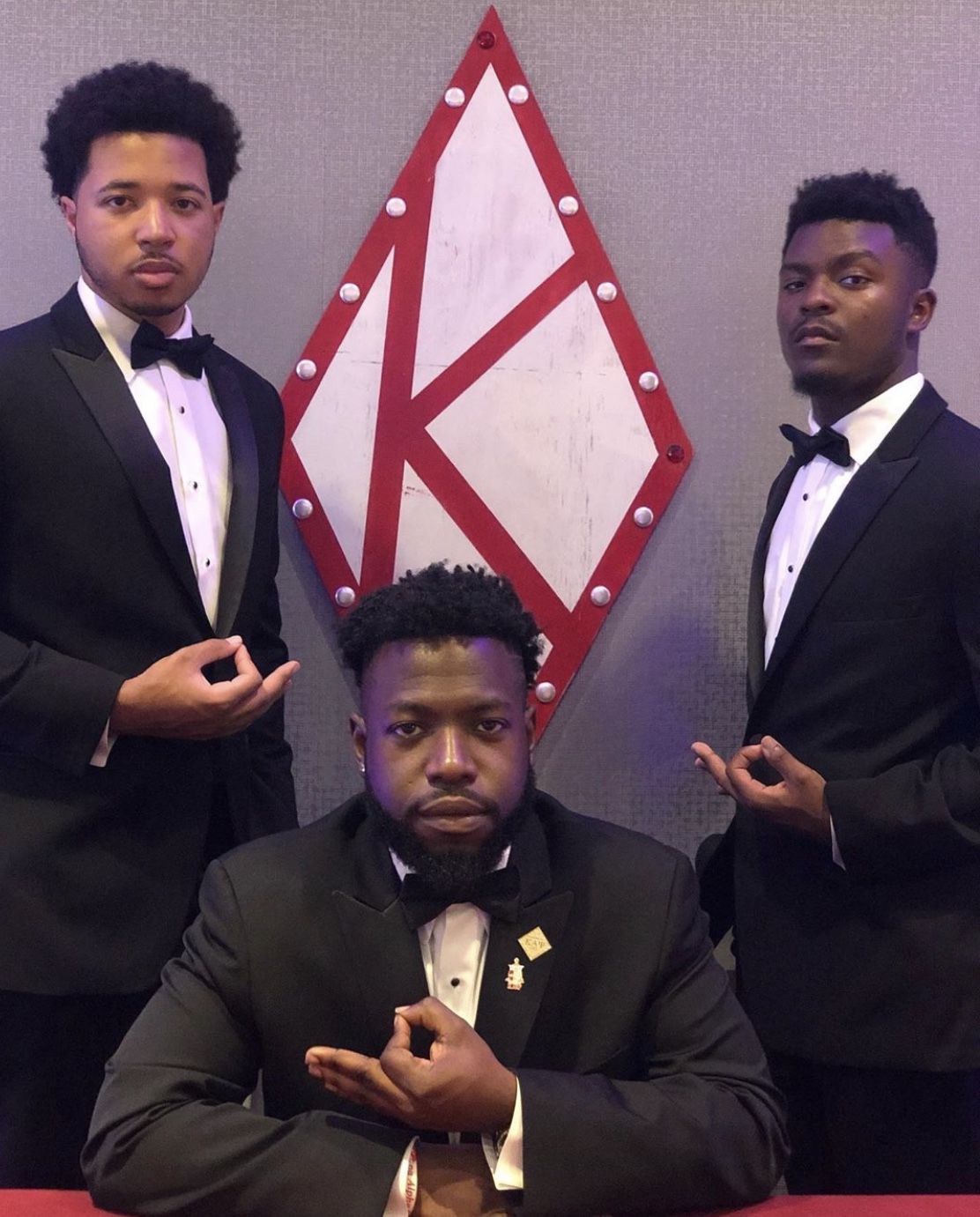 The Alpha Beta chapter of the Sigma Lambda Gamma Sorority

In an effort to display the unity and importance of culturally based Greek organizations, the United Greek Council created the hashtag #UGCMatters to catalyze a 10-day social media movement. The United Greek Council (UGC) is a council composed of nine culturally based Greek organizations that were chartered on LMU's campus. Four of the organizations, Sigma Lambda Gamma, Sigma Lambda Beta, Alpha Kappa Alpha, Inc. and Kappa Alpha Psi, Inc., began this movement on April 22, 2020, in response to their alleged treatment by the Tower Yearbook.

Briana Ortiz, the outgoing vice president of marketing and outgoing recruitment chair for the Alpha Beta chapter of the Sigma Lambda Gamma Sorority said, "We noticed our picture was missing and some of our philanthropy was incorrect. That’s what really brought up the conversation." Ortiz also mentioned that a photo of Sigma Lambda Beta Men’s Fraternity was not included in the 2020 yearbook.

“The only thing they asked of us was a photo. They gave us a deadline and we did follow that deadline. Which was another reason why we were like ‘What’s happening? We sent in our photo on time.' They did not reach out to us to ask anything about our information,” said Ortiz.

According to Hunt, #UGCMatters is a movement about showing solidarity with one another in the face of misrepresentation or lack of representation. Hunt continued, “We recognize that we are a smaller council in comparison to the other councils and sometimes due to our size we get overlooked, maybe on accident. This is just to raise visibility and let people know that we are standing against these misunderstandings and lack of representation in our community.”

In response to the allegations against the yearbook, the Tower’s Editor-in-Chief Christian Santander said, “As the editor-in-chief of the Tower, I am responsible for making sure we are inclusive in every possible aspect. We had our last deadline weekend remotely which made it harder for us to have all the staff to produce and proof a book. While I expect to give no excuses for what ultimately is my responsibility, I would like to point out that we were able to make the changes to the printed book and the online PDF so that they both include the Sigma Lambda Gamma and Sigma Lambda Beta photos.”

Santander continued, “Regarding Alpha Kappa Alpha not being represented in the 2019 yearbook, The Tower yearbook reached out to the group’s adviser, Jasmine Mahoney, during the 2018-19 school year as part of our outreach to all organizations. Mahoney responded that the sorority had not taken part in recruitment and had 'no active members on campus, so we will not have a photo to submit.'”

Student Media Coordinator Veronica Manz said, “The LMU students who work on the yearbook strive to create a book that celebrates all facets of life at LMU. We realize that the original version of the PDF of the book caused frustration for some members of the Greek community and have apologized directly to both chapter presidents affected by this.”

#UGCMatters began Wednesday, April 22, and is now in its second week. According to each of the organizations’ social media accounts, the UGC will post every day on their Instagram stories for 10 days a reason why their council as well as their individual organizations matter on campus. Issac Hernandez, president of the Belligerent Beta Beta chapter of Sigma Lambda Beta Men’s Fraternity shared, “#UGCMatters is about representation and letting others know about the work we do for our communities … Our diversity is our strength and is what motivates us to better our communities while promoting culture awareness.”

Ortiz said she believes this movement will change the way UGC organizations are perceived on campus and will provide the organizations the representation and awareness they deserve.

When asked what she hopes people take away from the social media movement, Hunt explained, “I would like people to know that the United Greek Council is a council that is just as strong and structured as the other councils in Sorority and Fraternity Life. Although we only have four chapters represented at the moment, we are continuously growing and we look forward to hosting more programs in the future.”

Kennedi Hewitt is a freshman english and journalism double major from Inglewood, CA. She enjoys reading, listening to music and wasting her meal plan on Starbucks.