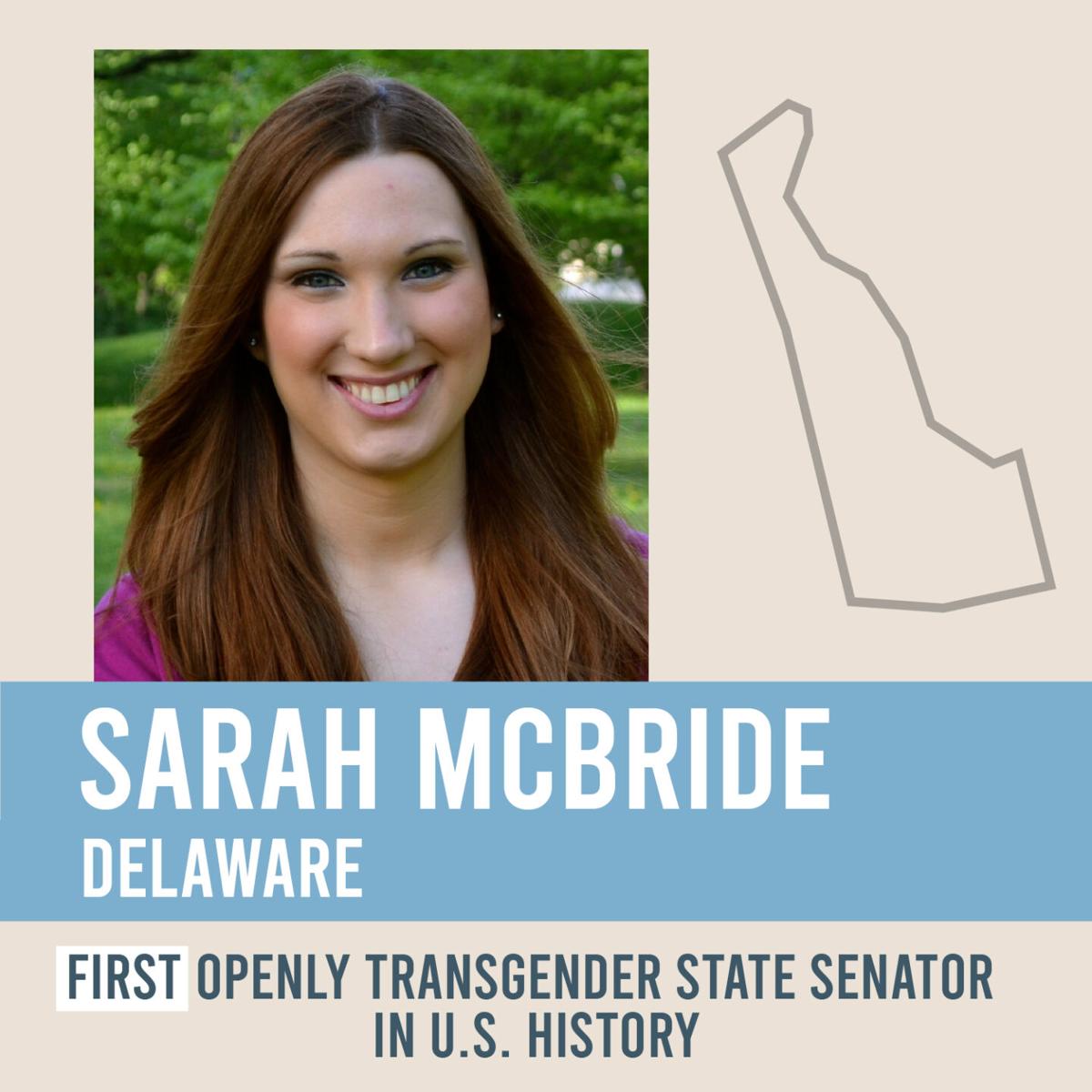 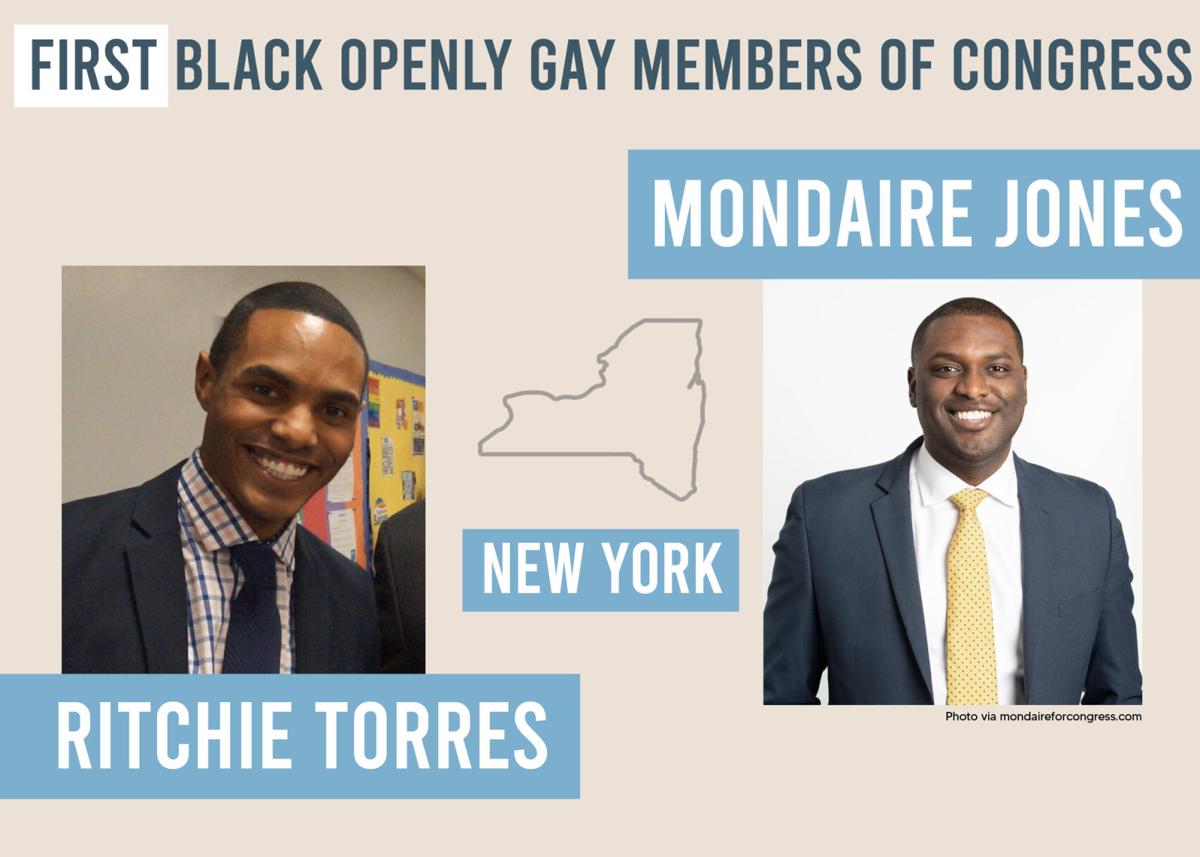 McBride led a campaign focused on affordable healthcare, expanding paid family leave and school and criminal justice reform, according to her website. McBride is a former spokesperson for LGBTQ+ advocacy group Human Rights Campaign, and previously made headlines as the first openly transgender person to speak at a major political convention. She was projected to win early on, and led a campaign met with little resistance.

Ritchie Torres, candidate for New York's 15th District, won his seat after fighting through a tough primary that included leading pro-Trump Democrat Rubén Díaz Sr. After Torres successfully secured his slot in the race with more than 30% of the primary vote, he led an easy campaign in one of the most Democratic districts in the state. Torres is also the first Afro-Latinx member of Congress.

This article will continue to be updated as election results come in.