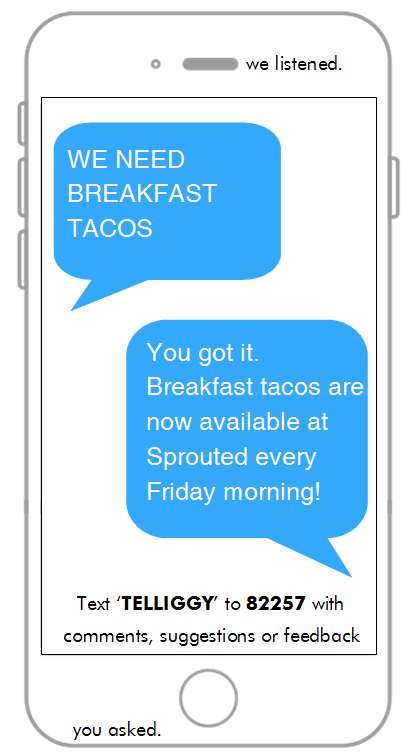 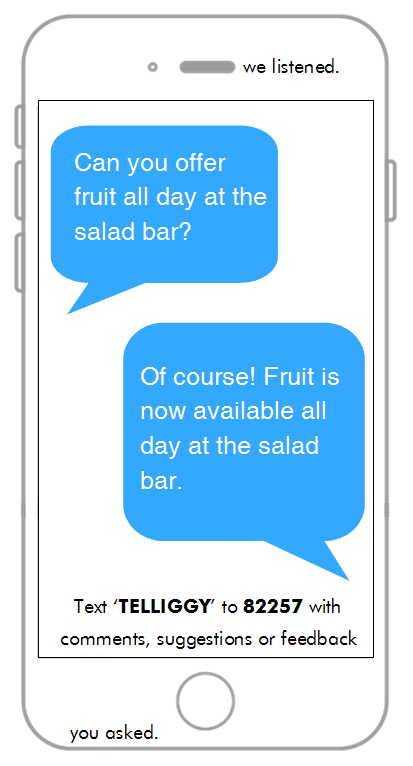 Ask an LMU student what they hate most about their school, and there's a good chance that the answer will be "Sodexo."

In fact, according to U.S. News, unsatisfactory food quality and service are amongst the most popular complaints that college students have on a national scale. There is no question that students on campus do not receive the same quality and service that they might expect from a five-star restaurant or home-cooked meal. But the question remains: how well does Sodexo meet the reasonable expectations of a university hospitality service, especially in the context of the size and resources of a college such as LMU. Even more importantly, does Sodexo care?

The first step in answering these questions is understanding what students dislike about LMU. For sophomore film production major Claudio Del Pino Mercado, the main issues with LMU's on-campus food service boil down to "the prices and the limited options available to students. I get pretty tired of eating the same food sometimes."

Del Pino, like other students, also expressed concern with Sodexo's policy as a company, although he admitted he knows very little about the controversy. Junior economics major, Ava Totah, echoed these sentiments by saying, "I've heard some pretty negative things about the company, but I don't know exactly what they are about."

The controversy that both students alluded to likely refers to national criticism of Sodexo on accounts of racial discrimination, poor labor conditions and taking advantage of prison workers. Perhaps the most significant of these situations was in 1994, when Sodexo "acquired a 20 percent stake in Corrections Corporation of America and formed a joint venture with the private prison company for pursuing projects outside the United States, the United Kingdom and Australia," according to the Corporate Research Project (CRP).

Furthermore, in 2005, Sodexo was forced to pay "$80 million to settle a lawsuit claiming that it systematically denied promotions to some 3,400 African-American managers," according to the CRP. Since then, the CRP says Sodexo was accused of promoting anti-union efforts in 2010, but has stayed relatively clean since 2012.

Although it is important for LMU students to be aware of the legal record of organizations like Sodexo that provide services to the University, it is also important to be able to distinguish the past of the corporation from the present branch of Sodexo at LMU. The Senior Director of Operations for Sodexo at LMU, Dana Massimiani, emphasized the distinction between the company on a local and global level, by stating that "the program at LMU was designed specifically for LMU and while it may contain elements that are designed by Sodexo, the overall dining experience at LMU is unique."

Not only does this apply to specific student requests, but Massimiani explained how at LMU, "we collaborate with as many departments as possible ranging from inter-cultural clubs, sustainability groups and social justice/community service advocates so that we can align our services with the vision of LMU."

Another key element about Sodexo at LMU is the effort to use student feedback as a means to constantly improve. Massimiani explained that students have multiple options to reach out to Sodexo, whether by text message, social media, the feedback ballot at the front of the Lair or by directly reaching out to any of the managers. In fact, as of this year, students can join officials for a fully paid meal and discuss their suggestions for the future of the company.

Furthermore, changes are implemented as soon as possible, and often within 24 hours. According to Massimiani, some examples include partnering with a Celiac student to change all menu iconography to be more accessible to students with eating restrictions, retraining staff to be more aware of cross-contact at stations and working one on one with students to ensure that they know how to best navigate the options and offers that Sodexo provides to maximize our student experience.

Freshman biology major, Olin Osborne, agreed with the notion that Sodexo cares about its students by saying, “I believe that the Sodexo staff that works here at LMU is extremely friendly and that they do their best to always meet and accommodate your needs.”

LMU, like any university, is far from perfect, but it is unique in that it views imperfection as an opportunity for improvement rather than stagnation. Sodexo LMU embodies that culture in its consistent attempts to provide increasingly better quality and service to the students of the University — and that is something worth recognizing.

This is the opinion of Veronica Backer-Peral, a sophomore film production and history double major from Pasadena, CA. Tweet comments to @LALoyolan or email editor@theloyolan.com.