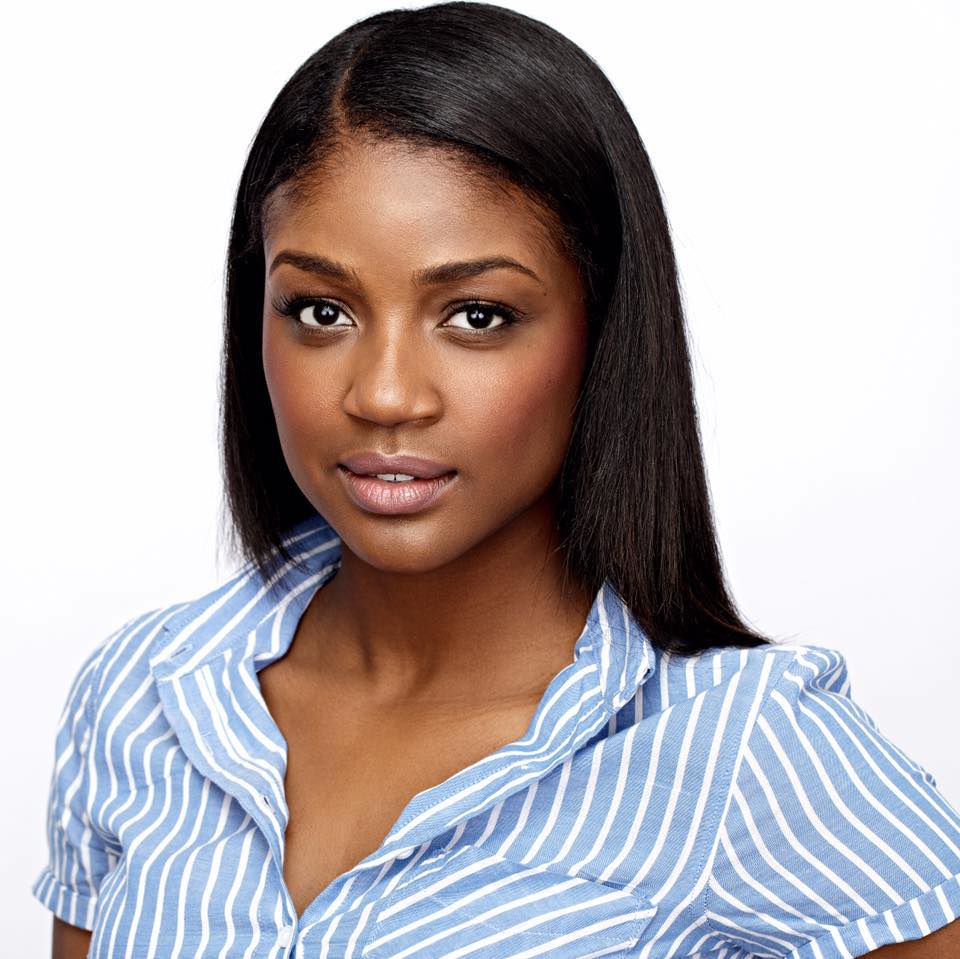 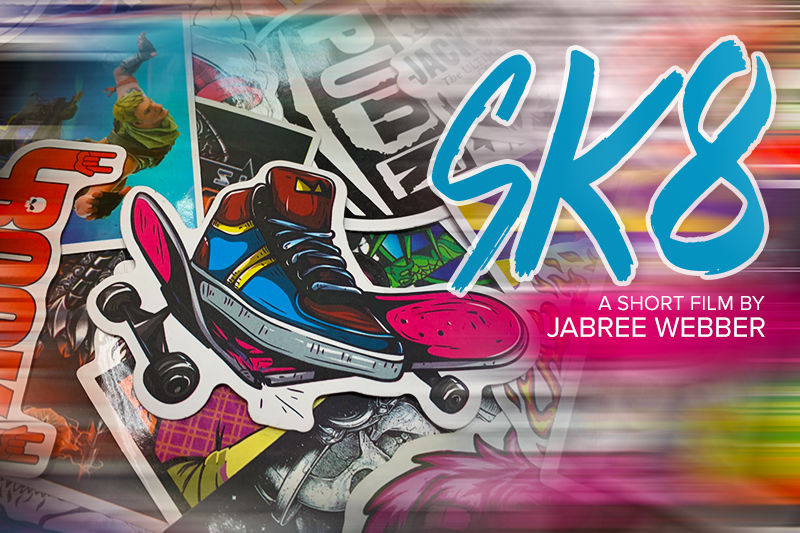 Jabree Webber, USC School of Cinematic Arts alumna, noticed the lack of representation of black girlhood in cinema. Webber is a Detroit native who discovered her love for filmmaking through her exposure to different types of storytelling. "As an artist, I authentically believe that, in order to change the narrative in media, we have to change the people responsible for telling those stories," said Webber. Her short film "It Happened One Night" screened this year at Cannes Film Festival and the Global Women of Color in Film Corner.

Weber grew up watching 90s sitcoms and films that feature young black women. However, when they got canceled, she felt that entertainment became boring and out of her reach. "I no longer related to the shows and no longer had an investment. It took attending film school for me to understand that these characters are more than deserving of being depicted and that I wasn't the only person yearning for diverse content," said Webber.

In coming-of-age movies such as 2019's "Booksmart" and "Little Women," young women are portrayed as happy-go-lucky. They are confused, falling in love and figuring out what they want from their lives. These movies play an important part in helping the transition from being a child to an adult. Young black women aren't afforded the same liberties that are available to other young women.

Movies that involve young black women often depict them through the lens of struggle and tragedy, like the films such as "Precious" and "Roxanne Roxanne." These types of film reduce the girls to their struggles and don't allow them to be multifaceted. "Every movie that has to do with a black woman usually has some sort of trauma tied to it. As a black woman, I want to see movies that are uplifting and not just movies that bring me down," said Brianna Samuels, a senior biology major.

Among other things, colorism plays a part in this lack of representation. Light-skinned black girls are awarded parts that are more carefree such as in "A Wrinkle in Time," "The Sun is Also a Star" and "Everything, Everything." Dark-skinned black girls rarely make the big screen in terms of cinema representation. The last popular movie to include a dark-skinned girl in a coming of age story was "Queen of Katwe," which was released in 2016.

Actresses such as Viola Davis, Gabrielle Union and Issa Rae have come a long way in presenting accurate, authentic and individual portrayals of dark-skinned women. These women are all, however, not subjects of the coming-of-age genre. Some much younger actresses, most notably Keke Palmer and Marsai Martin, have been working to produce and be included in more viable projects.

Webber is currently working on producing and directing her short film, "SK8," which is a coming-of-age story about black girlhood. "Rarely, however, do [coming-of-age] stories center around and feature young black girls. That's problematic for many reasons. Some of which begs the question: 'are black girls allowed to come of age?' Or are we always deemed to be adults, capable of making life decisions even before our brain is fully developed?" asked Webber. She hopes for her short film to guide and inspire young black women.

SK8 is inspired by her own love of roller skating as a child. "Coming to LA, especially before the roller rink reopened, I noticed that there was an amazing skateboarding culture here. Furthermore, I noticed how diverse that culture was, as well," said Webber. This encouraged her to highlight that world and also encourage other young people to discover healthy and fun hobbies.

Utilizing her many talents, Webber is committed to impacting social change, enriching young people and transcending social inequalities. Webber has a GoFundMe campaign up where donations can be made. These donations will go to securing cast, crew and covering production costs.

This is the opinion of Gloria Ndilula, a senior economics major from Windhoek, Namibia. Tweet comments @LALoyolan or email editor@theloyolan.com.