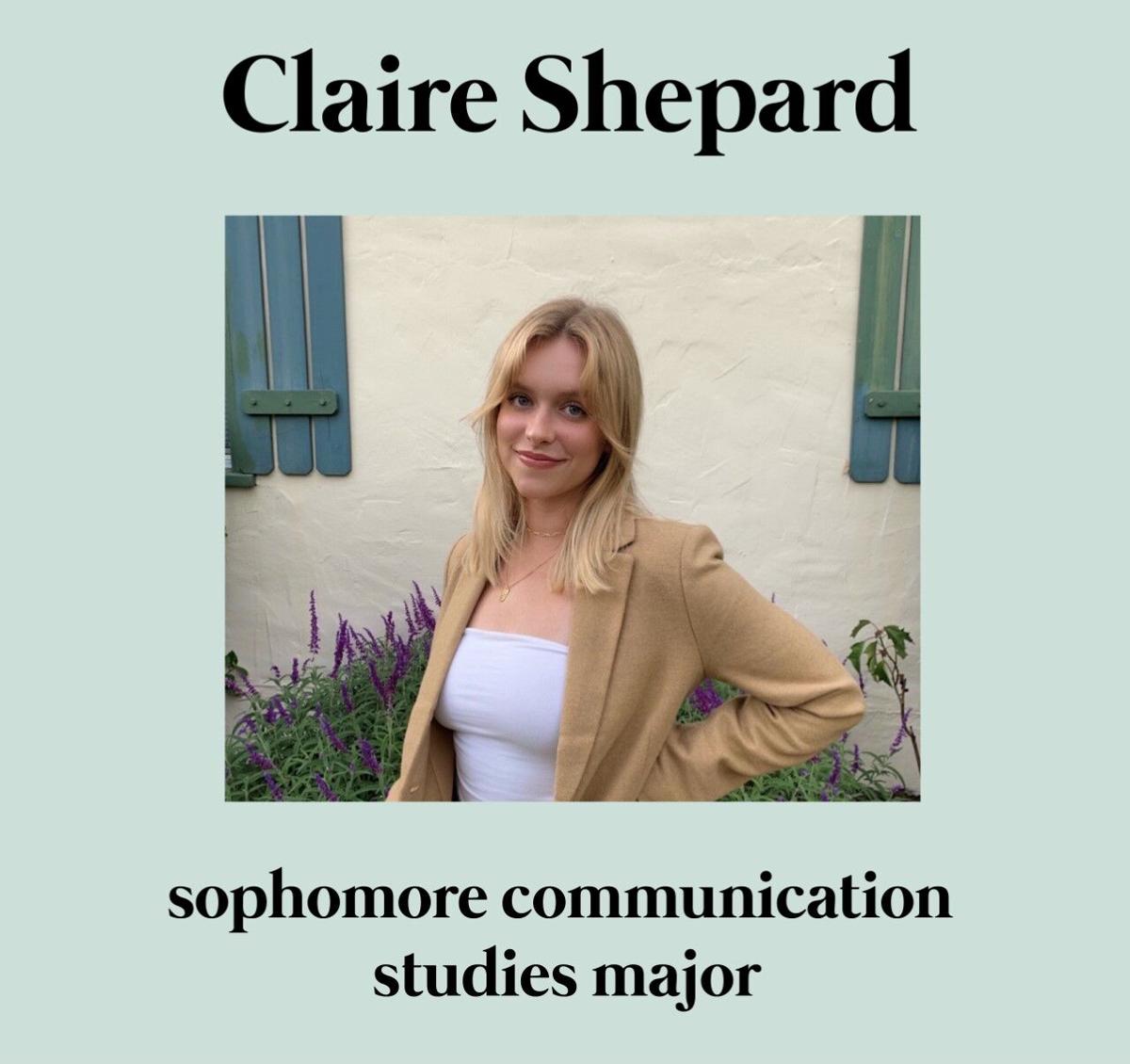 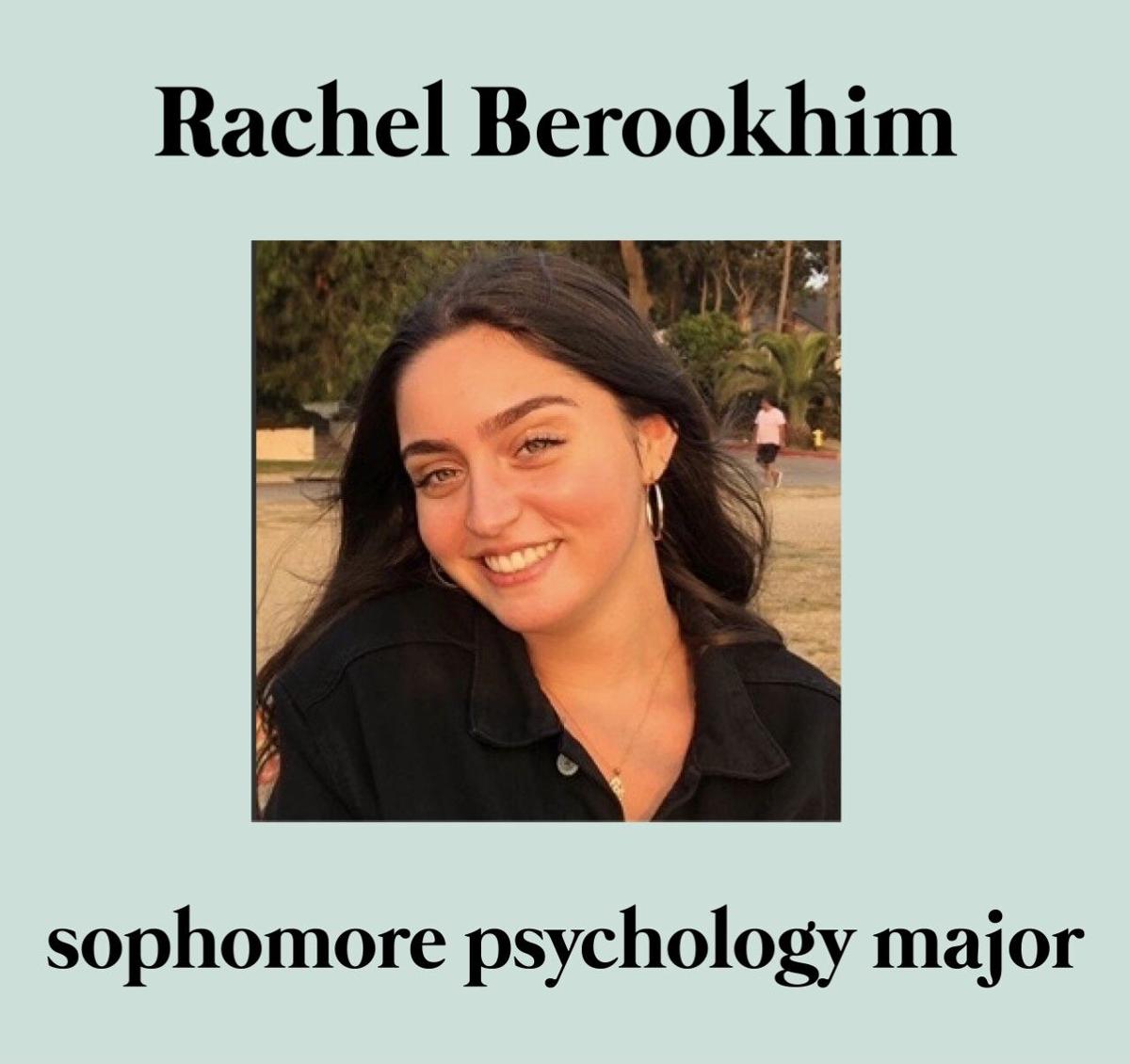 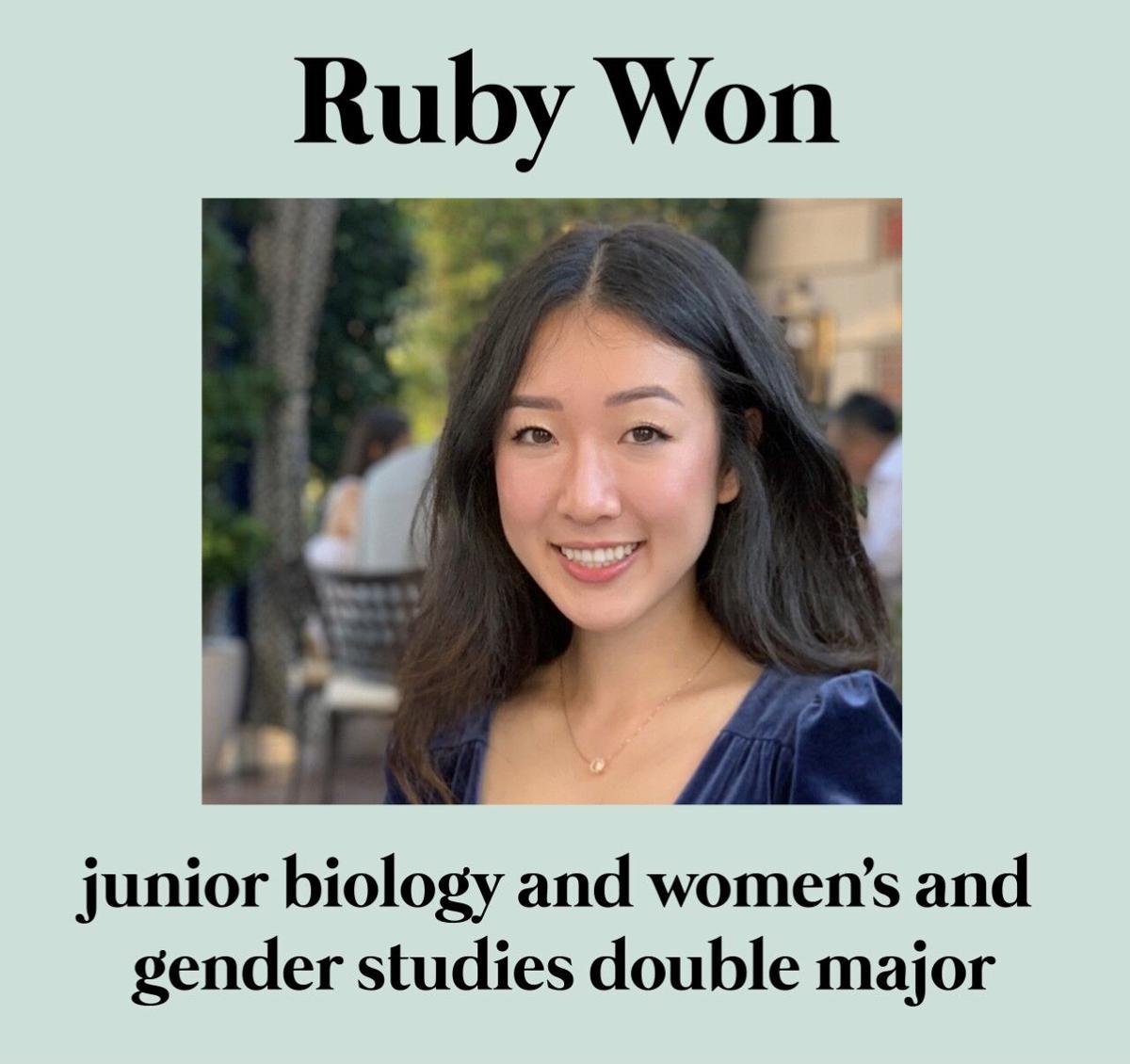 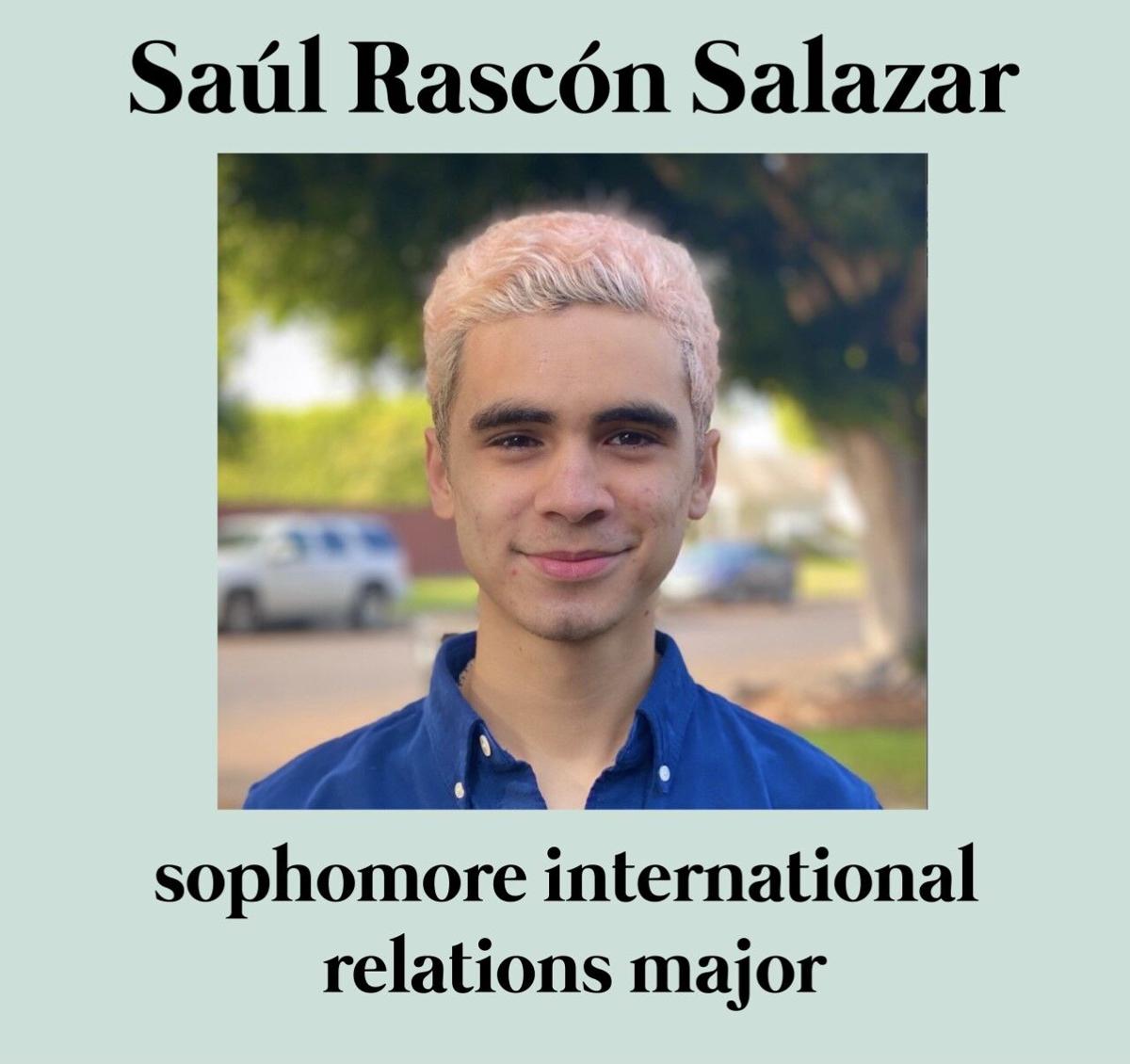 Staying out of politics is often a choice afforded to the privileged. For people whose rights are not up for debate in the political world, it is easy to sit back and say that they choose not to engage in politics because they do not like it. But some people—like immigrants, women, people of color and queer people—have clear rights at stake in laws, Congress and the Supreme Court. So, is it possible to separate social justice from politics? LMU students have their say.

Rachel Berookhim, sophomore psychology major: "I think in today's America, no. Unfortunately, social justice (which I basically just view as the fight for equal rights) has become so polarized and political. In a perfect world, or even America prior to 2016, I think social justice would be more of a moral and united fight rather than a political one."

Claire Shepard, sophomore communication studies major: "In this current political climate, I don't think it's possible to separate social justice from politics. If social issues rely on politics to reverse injustices, then social justice and politics cannot be separated. Last year I was doing research on reproductive justice for one of my women and gender studies classes and found that its injustices relied heavily on statewide policies to allow for access to reproductive resources and adequate reproductive education. Without political action, the systemic racial injustices that occur surrounding reproduction will continue in its devastating cycle.

I believe it's a very privileged stance to take not to be a political person in today's climate. With resources on social media apps and online libraries, educating yourself on politics intertwined with social justice has never been more accessible. I have found that my primary and secondary educations failed me in understanding that social justice is not separate from politics. Growing up in California I learned a lot about the housing crisis and increasing rates of the unhoused, but I was never taught about the systemic injustices that functioned to perpetuate this social issue.

I feel very fortunate that LMU has given me the opportunity to explore social justice more critically and learn about the deeper system of politics that result in many of these injustices. With this current election, I believe it's more important now than ever to understand that social justice is not separate from politics."

Saúl Rascón Salazar, sophomore international relations major: "It is possible to separate social justice from politics only if your privilege allows you to. In my experience with immigration social justice work, I have realized that some people view politics as a background thing going on in their life, but for me, politics has always been the ladder I used to climb closer to the 'American dream.' In my eyes, the most direct way to achieve social justice is through true, 'socially just' policy. Oftentimes, we are so cluttered and obsessive over the injustices going on around (as we should be because these issues are urgent), but we forget that we have progressed huge steps towards a more socially just world through inclusive voting rights, LGBTQ+ rights, immigrant amnesty, etc. through politics. We have such a long way to go, but we must remember that politics can be separated from social justice only for those who can afford it."

Ruby Won, junior biology and women's and gender studies double major: "Sheesh, that is one loaded question. I think sadly, no you cannot separate social justice from politics. Politics is what has always been hindering and limiting social justice because politicians and people will always have something bad to say about equality. But I also believe that, if in some way, social justice was successfully separated from politics, all social justice demands can be met and there'd be more equality all around."

Jordan is an LMU senior from Denver, Colorado.