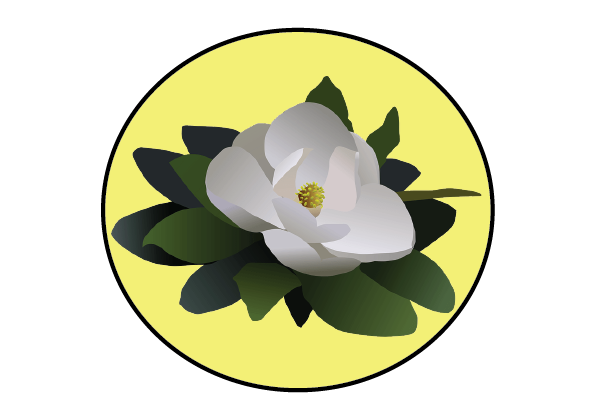 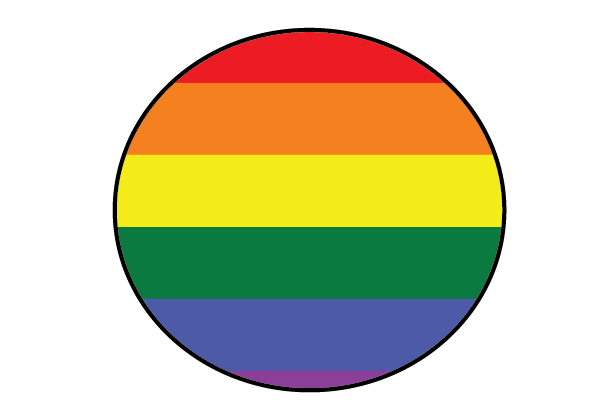 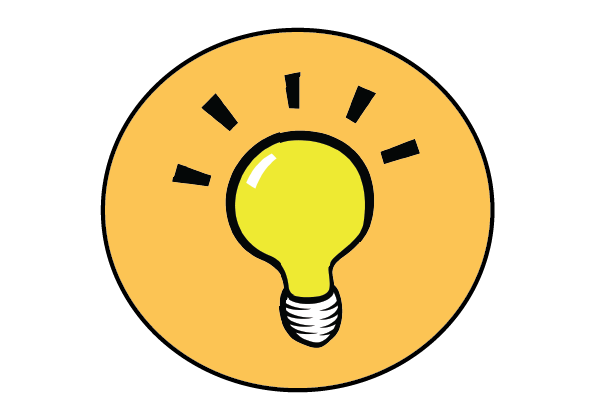 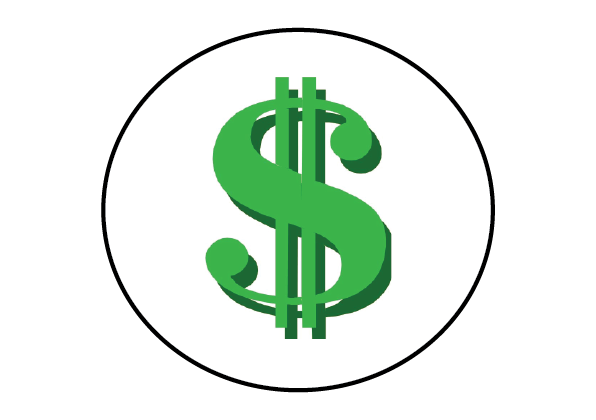 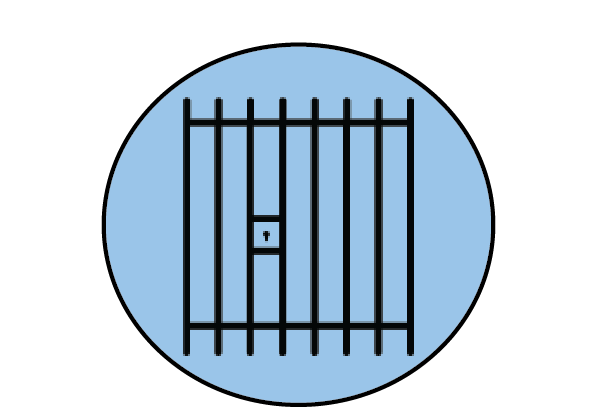 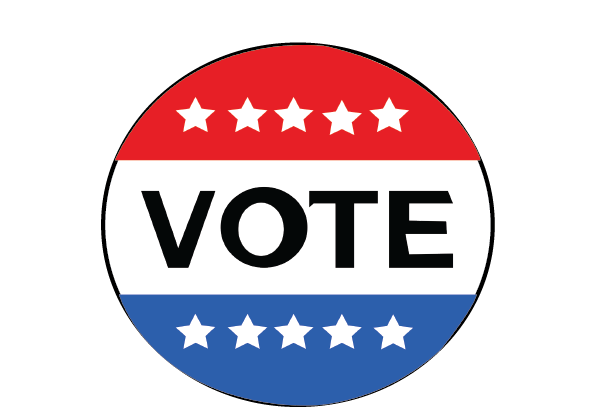 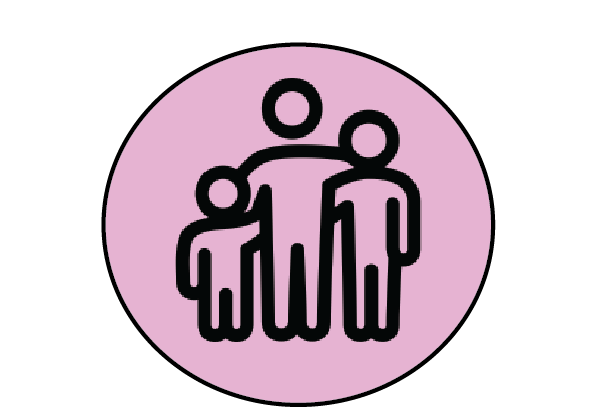 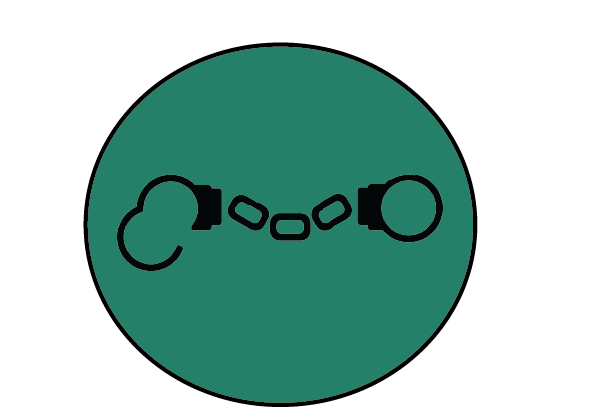 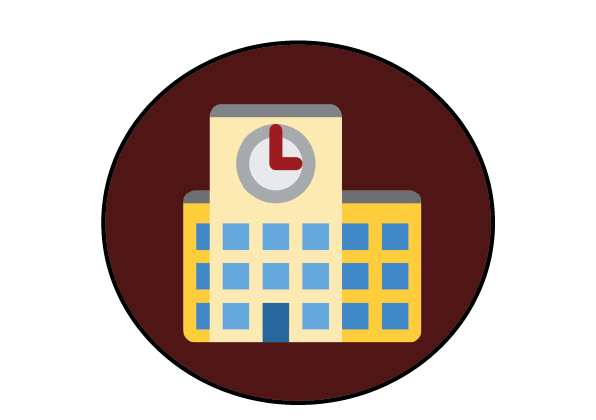 Mississippi voted to change their state flag from one that used Confederate flag symbolism to one with a magnolia flower.

Nevada voted to require that half of the state's electricity is renewably sourced within the next 10 years.

Florida voted to raise their minimum wage to $15 per hour within the next six years.

California will now allow people on parole with prior felony convictions to vote.

Colorado voted for workers to be eligible for 12-16 weeks of paid leave for family or medical issues.

Nebraska amended its Constitution to remove the language that previously allowed slavery and involuntary servitude to be a punishment for crime. Utah did the same.