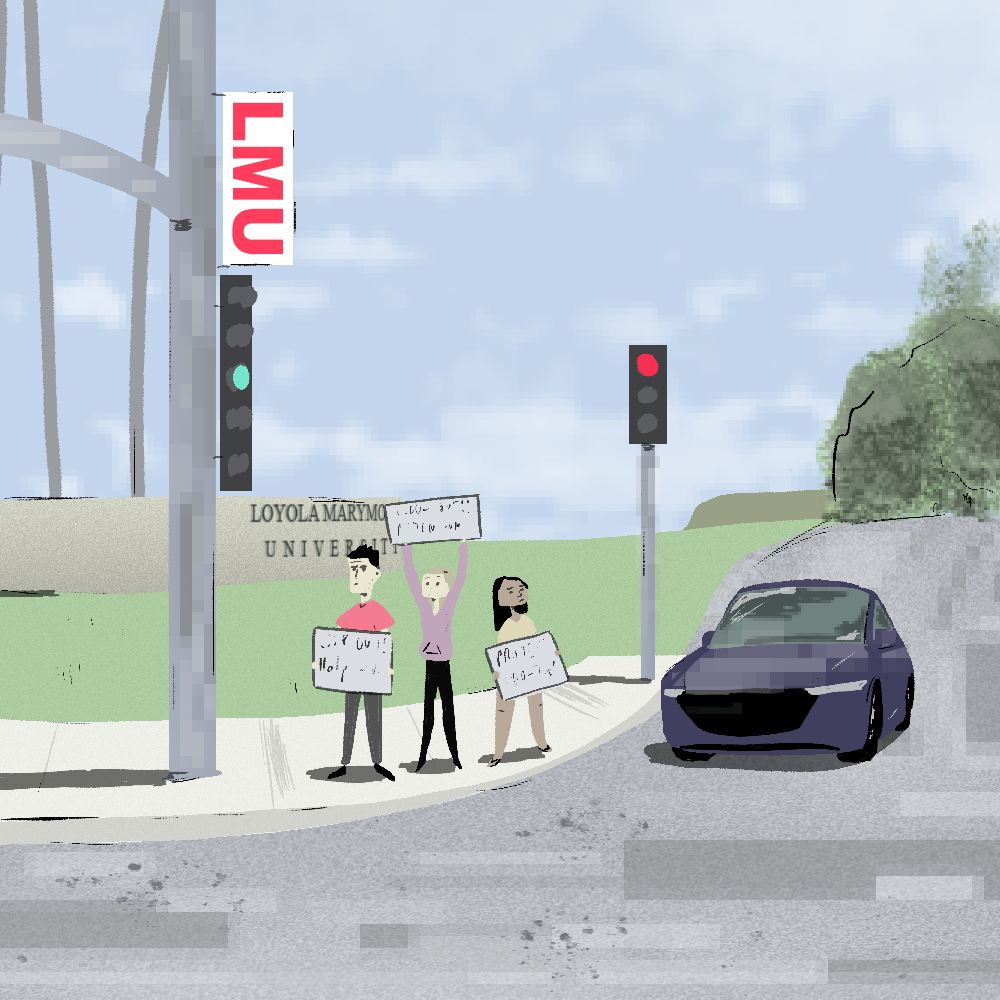 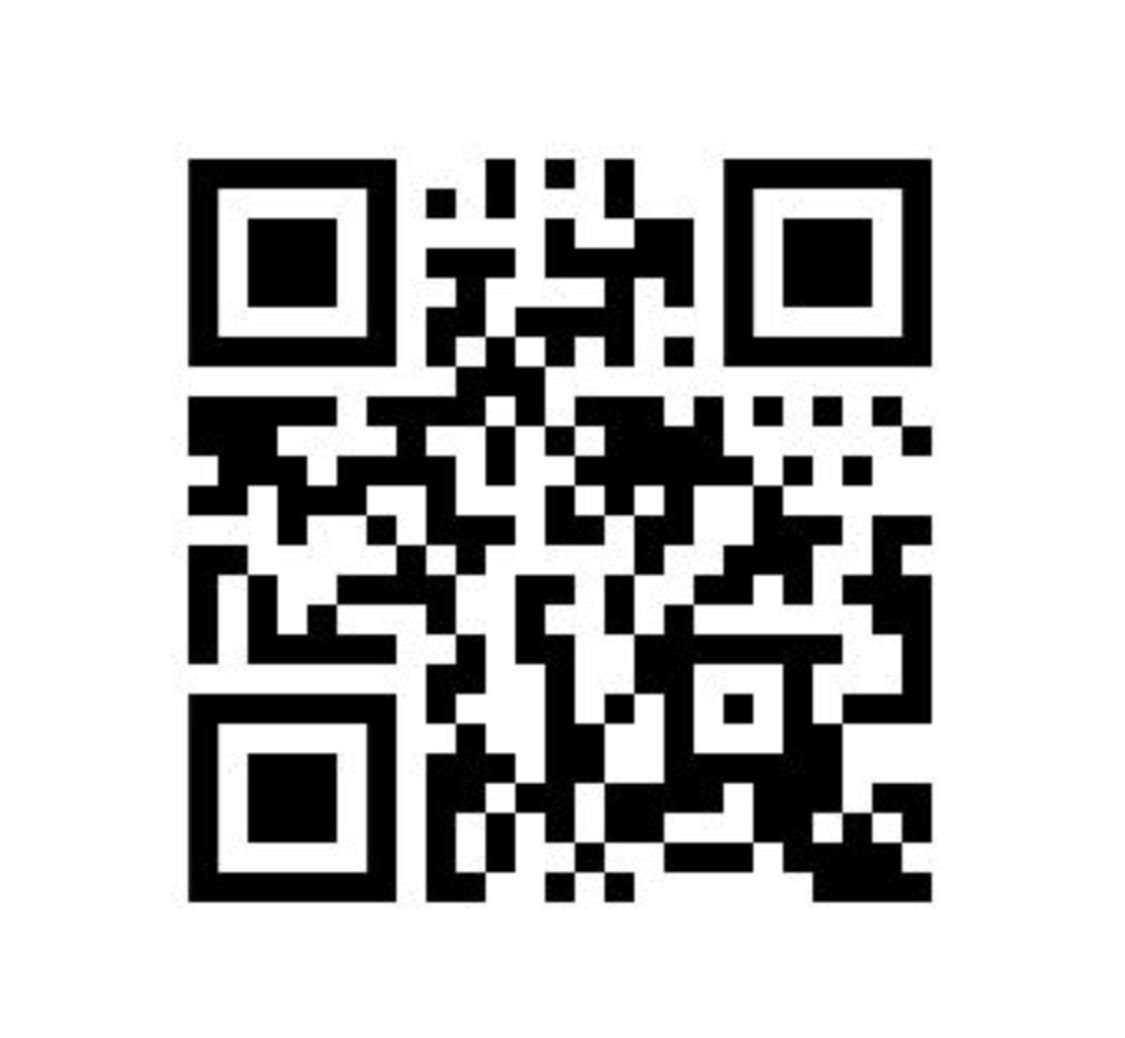 The third tenet of our school's mission is “the service of faith and the promotion of justice.” LMU makes students keenly aware of this mission, and students often refuse to let the opportunities that stem from this Jesuit tradition go to waste. They are teaming up to initiate a campus-wide composting program, to push for gender-inclusive housing and to petition for LMU to divest from tar sands.

Amy Alverson, a junior environmental science major, discovered a problem in LMU’s commitment to environmentalism. “Right now all of our stuff that’s not recyclable, if [it's] not in The Habit, the Lair or Roski's, goes into a landfill,” she said. Even though the Lair does compost, other trash bins on campus do not, so where waste gets thrown away makes a difference.

Compostable items, including pizza boxes, napkins, certain foods and more, end up releasing methane gas when they are sent to a landfill instead of a compost bin. Methane gas is a 30 times more potent than carbon dioxide is, so the need to compost these materials is a significant one.

Rachel King, an undeclared sophomore, believes that composting is "a great way to make use out of things that would otherwise be thrown in the trash." She continued, saying that "LMU definitely needs to [expand] composting."

Alverson has been working with Green LMU, ECO Students and ASLMU’s Director of Sustainability Sierra Barsten for creative solutions to address the composting problem on campus. She recently started a petition for LMU to implement a campus-wide composting program.

In her petition, she acknowledges that LMU has made significant steps toward environmentalism, but that composting “is another crucial step that LMU must invest in."

Students from ASLMU and the Residence Hall Association (RHA) have begun a push for gender-inclusive housing. This type of housing would allow gender-nonconforming students, transgender students, gender-fluid students and nonbinary students to choose housing options that align with their genders.

RHA will be holding a community forum for students to come and discuss the many different factors that will go into creating gender-inclusive housing. They are interested in hearing how this process would ideally look for students, stressing that they "want your voice to be heard." The feedback forums will take place on Monday, Nov. 11 at 7:30 p.m. and Friday, Nov. 15 at 8:30 p.m. in Malone 101.

ECO Students do more than just promote recycling or reusable straws ー they are directly involved with the politics of environmentalism and doing everything they can to make sure LMU is using its monetary resources in an ethical way. Their main focus of late is LMU’s investment in tar sands, which increase carbon emissions and damage water supplies, according to ucsusa.org. Their goal is to push LMU to divest from an area that is causing damage to the planet.

During the week of Nov. 4 to Nov. 8, their commitment to divestment became even more vocal. They held a Divestment Week of Action to raise awareness and get students to sign their petition. According to Abi Gill, a sophomore environmental studies and studio arts double major and an e-board member of ECO Students, one of their events included raising awareness about “the environmentally inequitable [and] racist effects of tar sand extraction.”

On Friday, Nov. 8 from noon to 2 p.m. they will be holding a demonstration at Alumni Mall in an attempt to get LMU to divest from tar sands. They request that attendees wear black to represent tar sands and to present a united front.

Students are not about to let their University off the hook of its own stated mission. Join any of these groups or events to get more involved in holding LMU accountable for the promotion of justice on campus.

This is the opinion of Jordan Boaz, a sophomore women's and gender studies major from Denver, Colorado. Tweet comments @LALoyolan or email jboaz@theloyolan.com.