Some events, problems and celebrations deserve more than just a feature.

At the Loyolan, our Special Issues section exists so that unique circumstances can be covered with custom multimedia collections. Some special issues repeat annually, and others remain unique features that stand apart with facts and stories that last through the years. Visit the custom webpages for any of these special issues by clicking the images below. 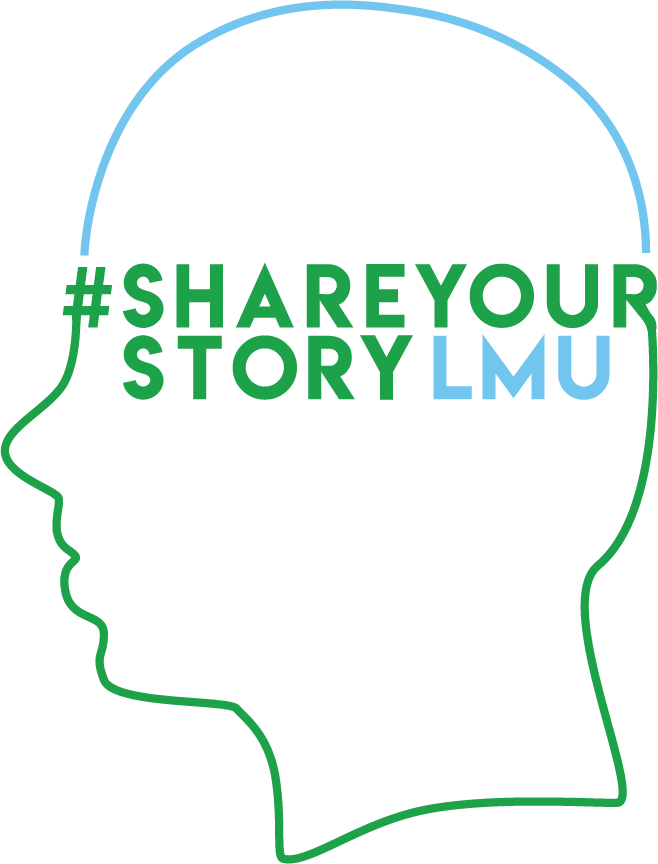 Mental heath affects 1 in 4 students on college campuses, yet is a topic not widely discussed at universities. The Los Angeles Loyolan and Roar Studios set out to bring awareness to what individuals at LMU face in their daily lives and how we can best support one another. 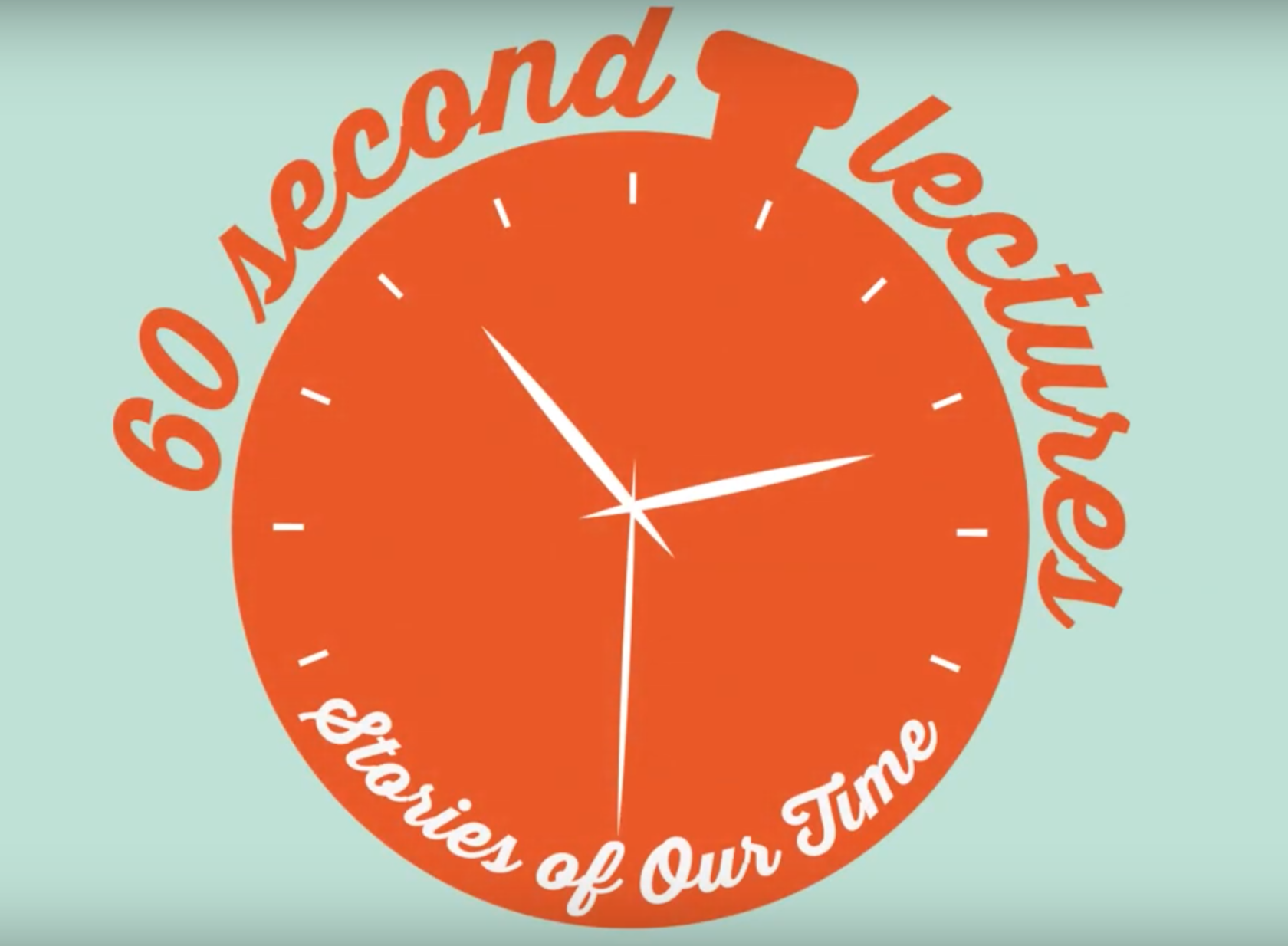 What can you learn in 60 seconds? Sixty Second Lectures features professors from a variety of disciplines across LMU. Each Professor delivers a 60-second lecture loosely based around the question “What idea are you optimistic about?” 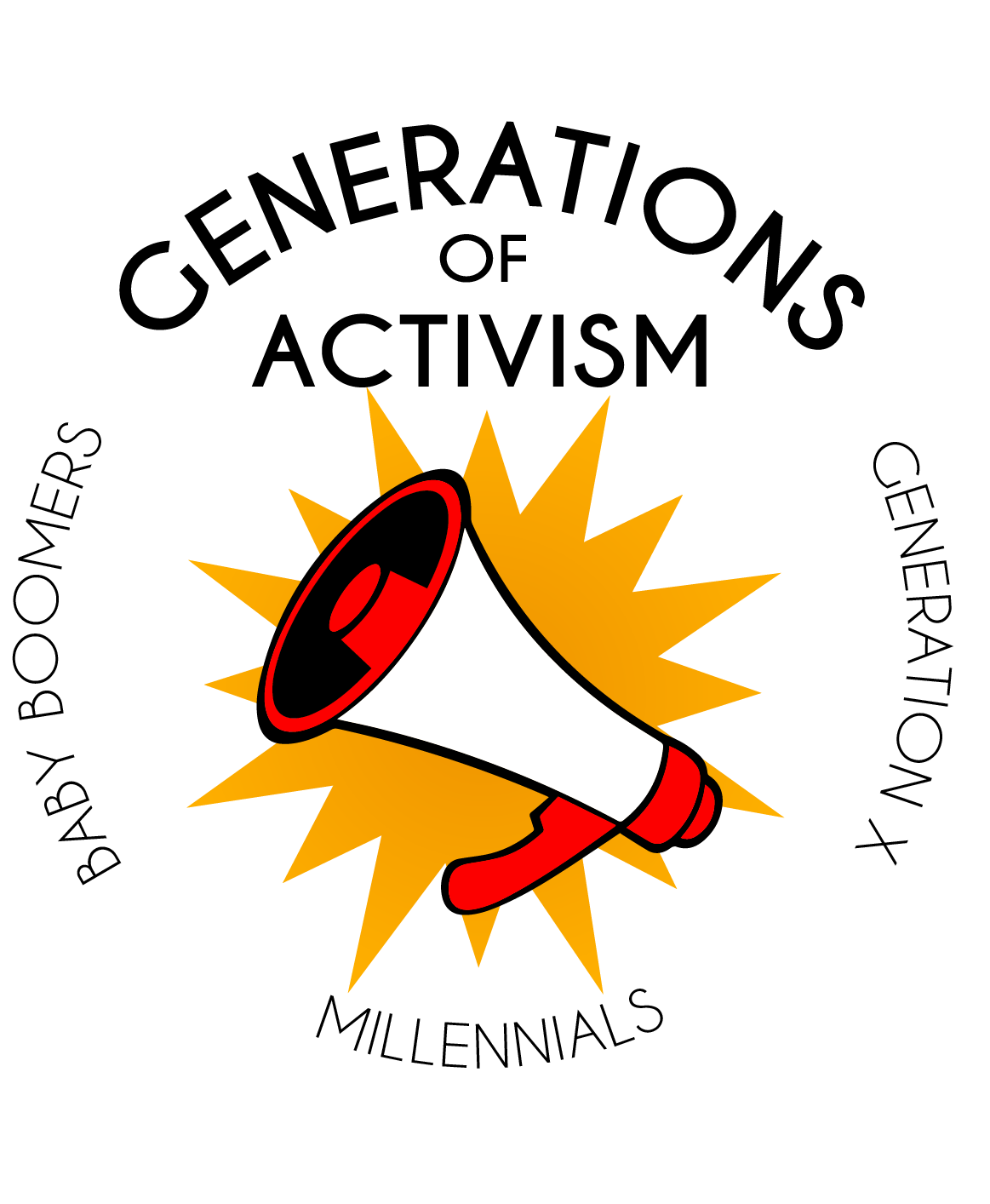 Filmed by LMU alumnus Tyler Aquilina, this feature explores the history of student activism at LMU, grouped by the generations of students who have left their mark on campus in the pursuit of social justice. 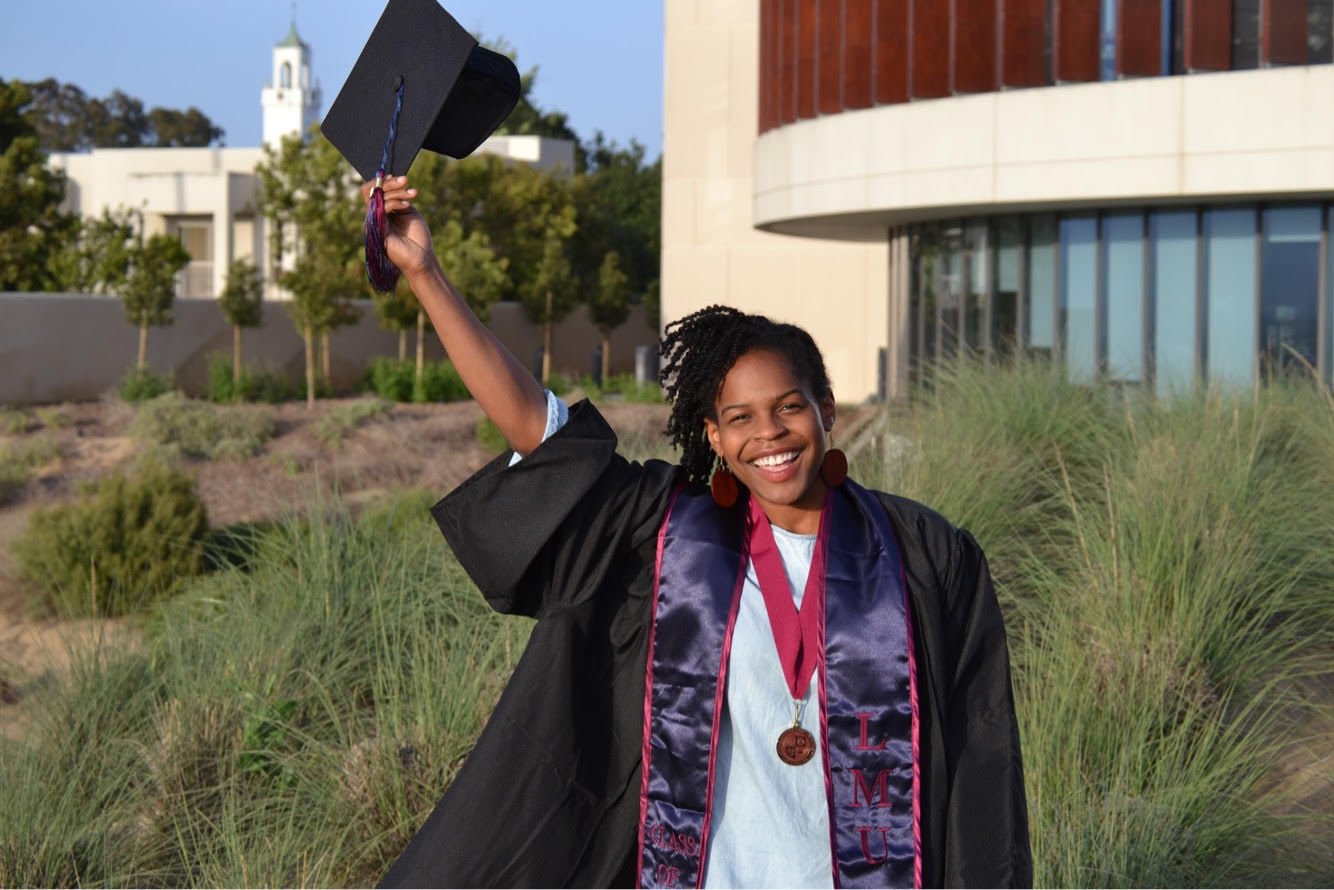 Every year, when that nostalgic and joyous time comes for the seniors to graduate, the Loyolan covers the event with a variety of interviews and other content to celebrate and give a voice to the seniors. 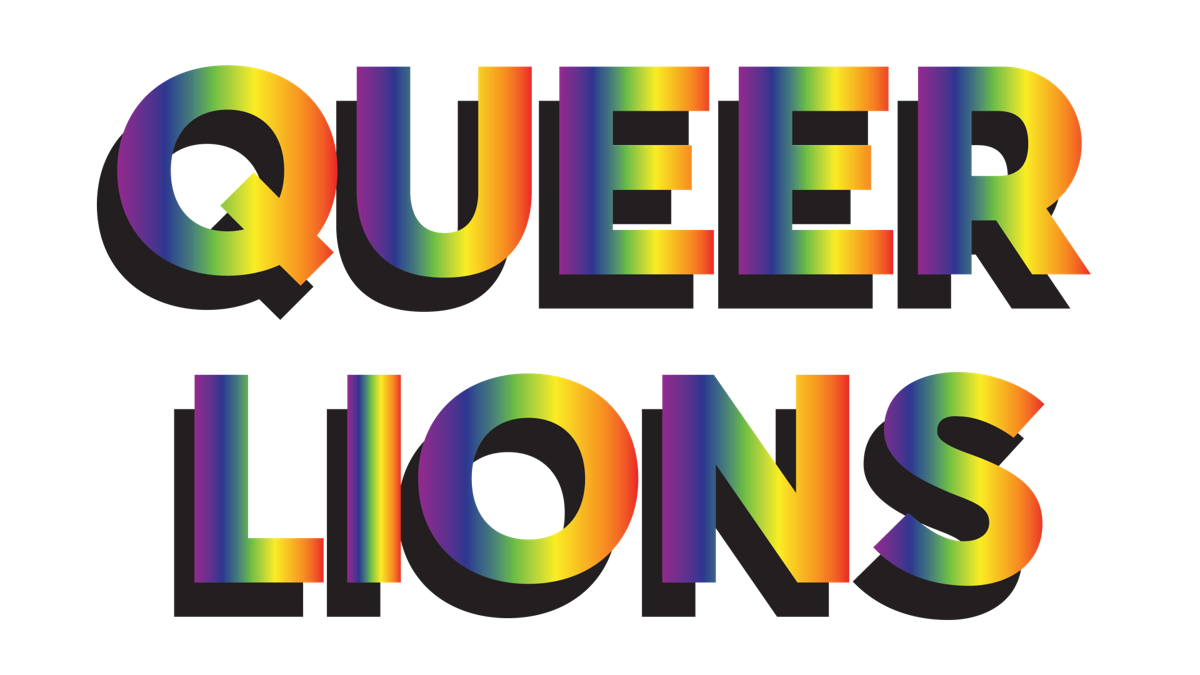 Senior Opinion Writer Alex Myers initiated this feature to tell the stories of queer students, faculty and staff at LMU that have yet to be heard. These personal stories approach the difficult subjects many queer people struggle with throughout their lives: coming to terms with religion, not compromising one’s sexuality and coming out in general. 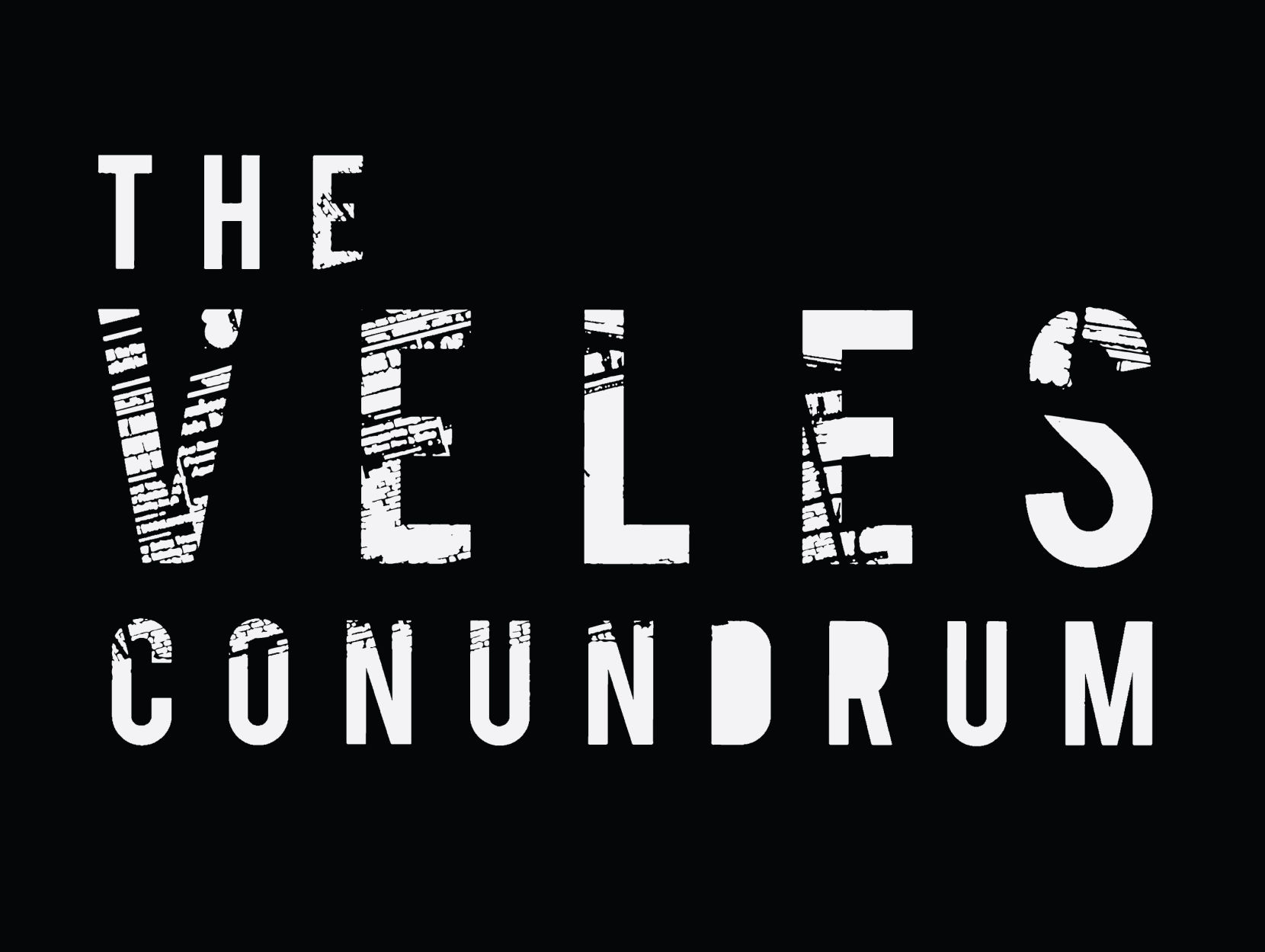 Senior Patrick Reilly filmed "The Veles Conundrum" during his semester abroad in Germany exploring the lives of Macedonian teenagers who make a living creating fake news. 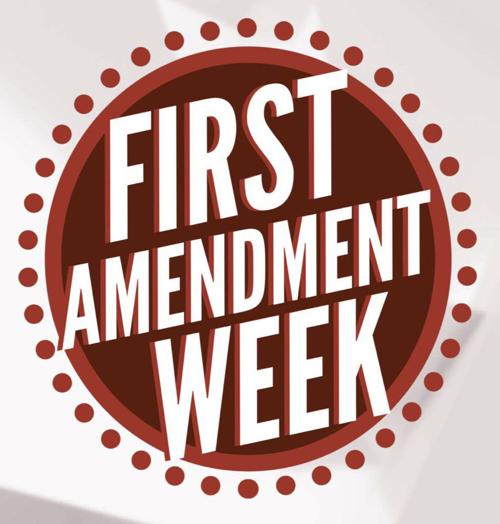 The First Amendment Week is an annual event hosted by the Loyolan and ASLMU to celebrate our American rights to freedom of speech, the press, religion, assembly and petition. Each year, we feature a unique and often nationally known speaker, along with a variety of other content. 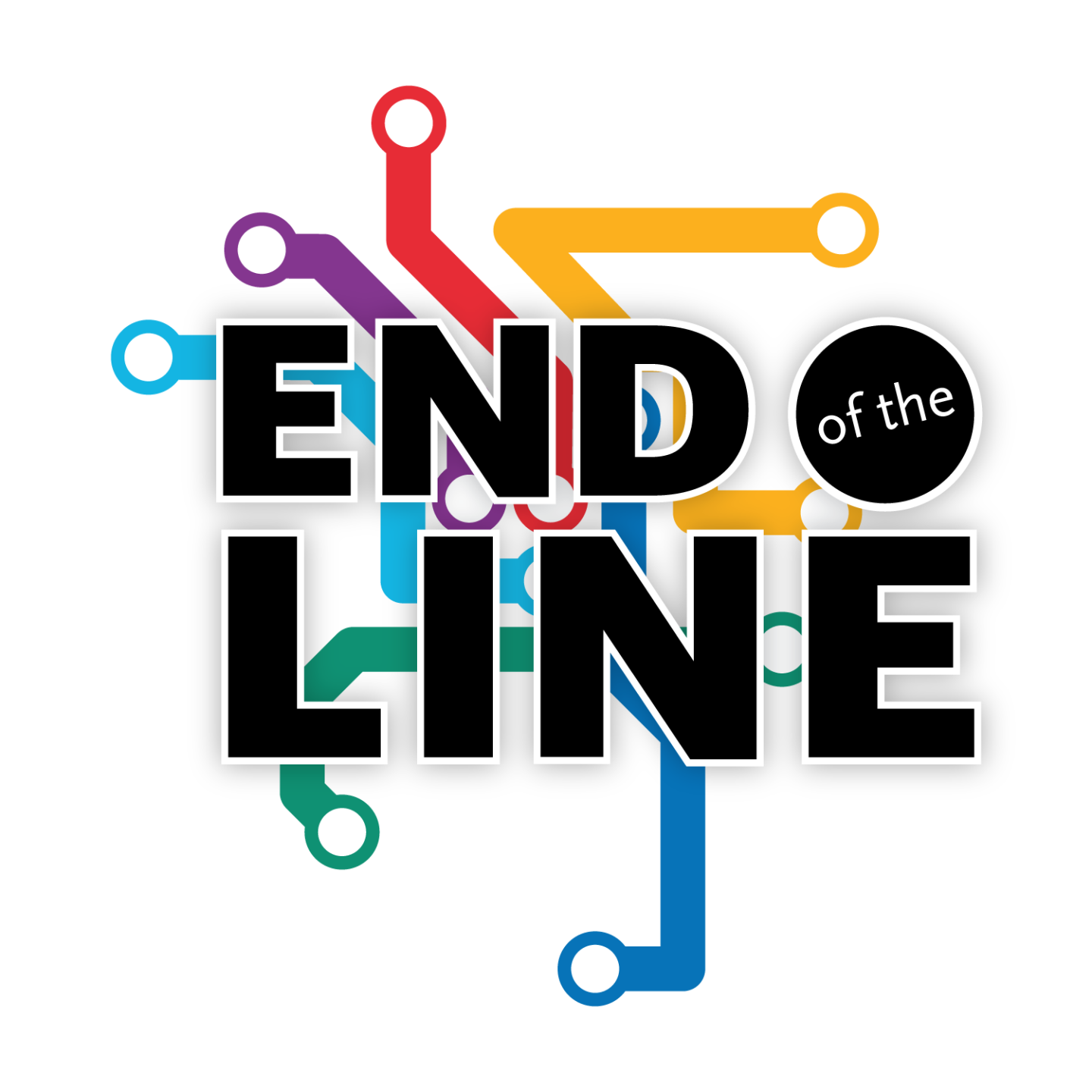 In April of 2018, the Loyolan released a multimedia package concerning LMU's closure of the shuttle service between campus and the Aviation/LAX station of the metro Green Line.

"With Gratitude" is a Loyolan special project that aims to share what Lions around the world are thankful for and what's getting them through the uncertain times we are living in. For some it's GrubHub and Postmates, others the quality family time they're getting while social distancing and for many of us it's our dedicated professors. Find out what students said they are grateful for.

First-generation students are those who are the first in their family to go to college, specifically students whose parents have not obtained a college degree in the United States. The First to Go program on campus works to combat many difficulties these students face when coming to LMU.

City of Deportees was a multimedia package released in April of 2017, investigating the sensitive immigration situation in Tijuana, Mexico, which has resulted largely from U.S. deportations. This feature includes several videos shot and edited by LMU student and De Colores trip leader Antonio De Loera-Brust, paired with relevant articles. 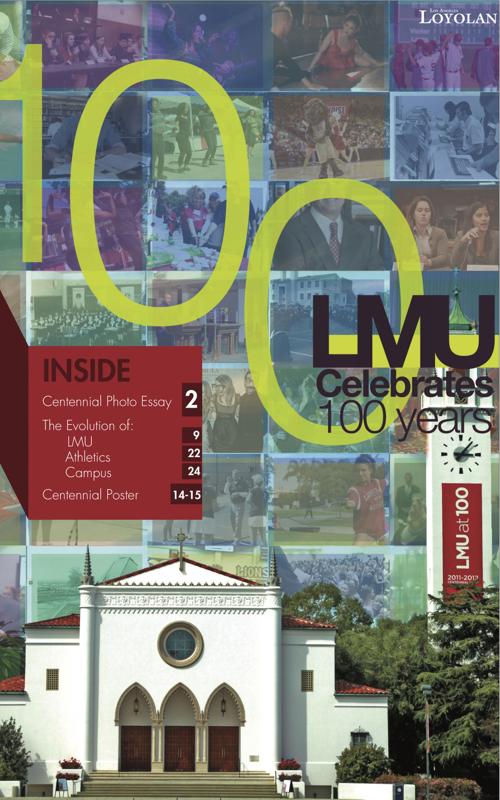 2011 marked the historic hundredth anniversary since LMU's founding. In celebration of the year, the Loyolan reviewed LMU's history and progress in the past 100 years. 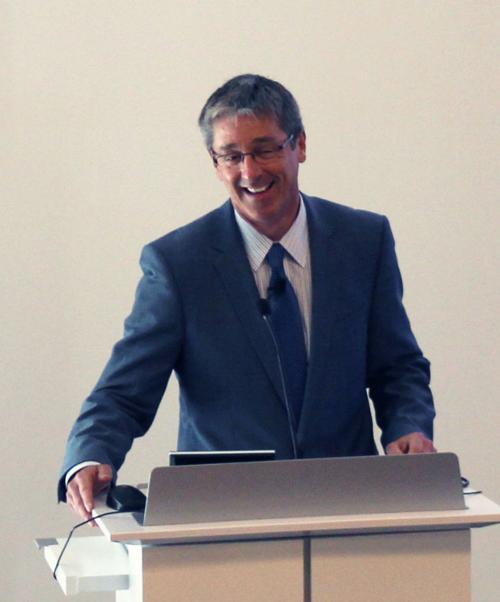 In June of 2015, LMU inaugurated Timothy Law Snyder as its 16th president. In October, the Loyolan covered this historic event, complete with interviews and graphics.