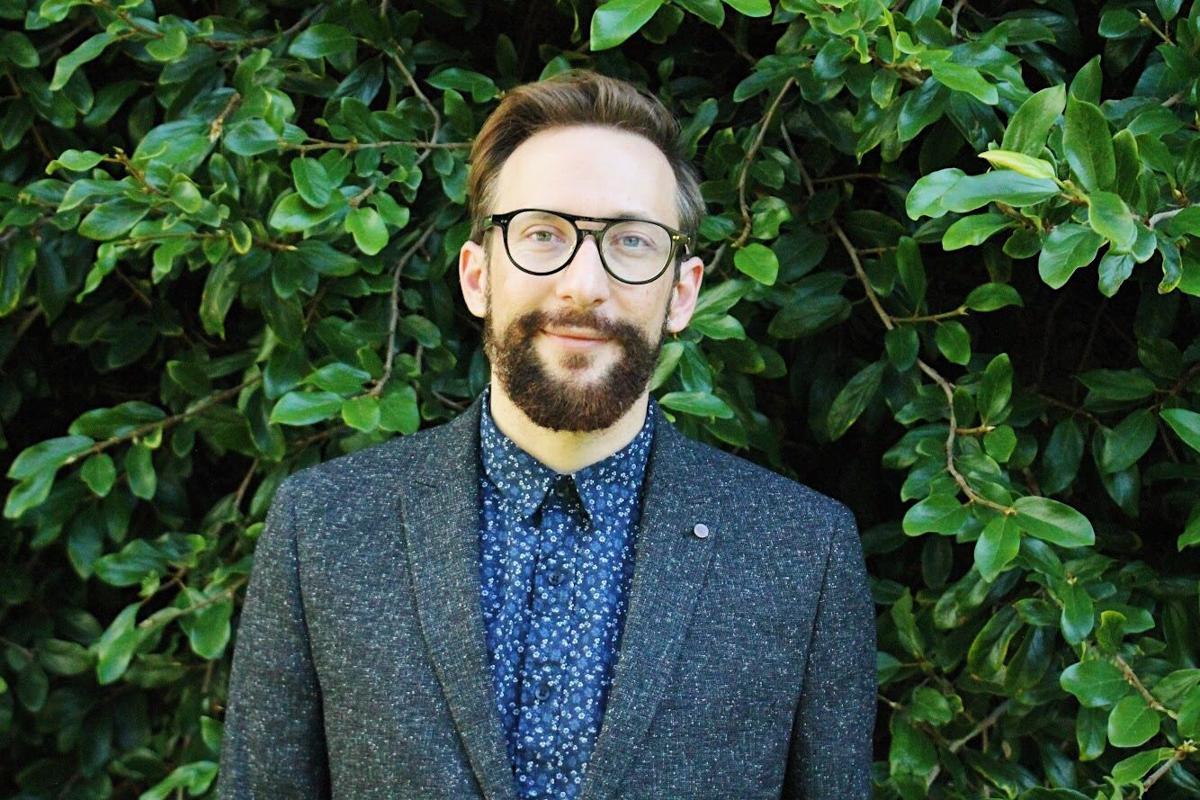 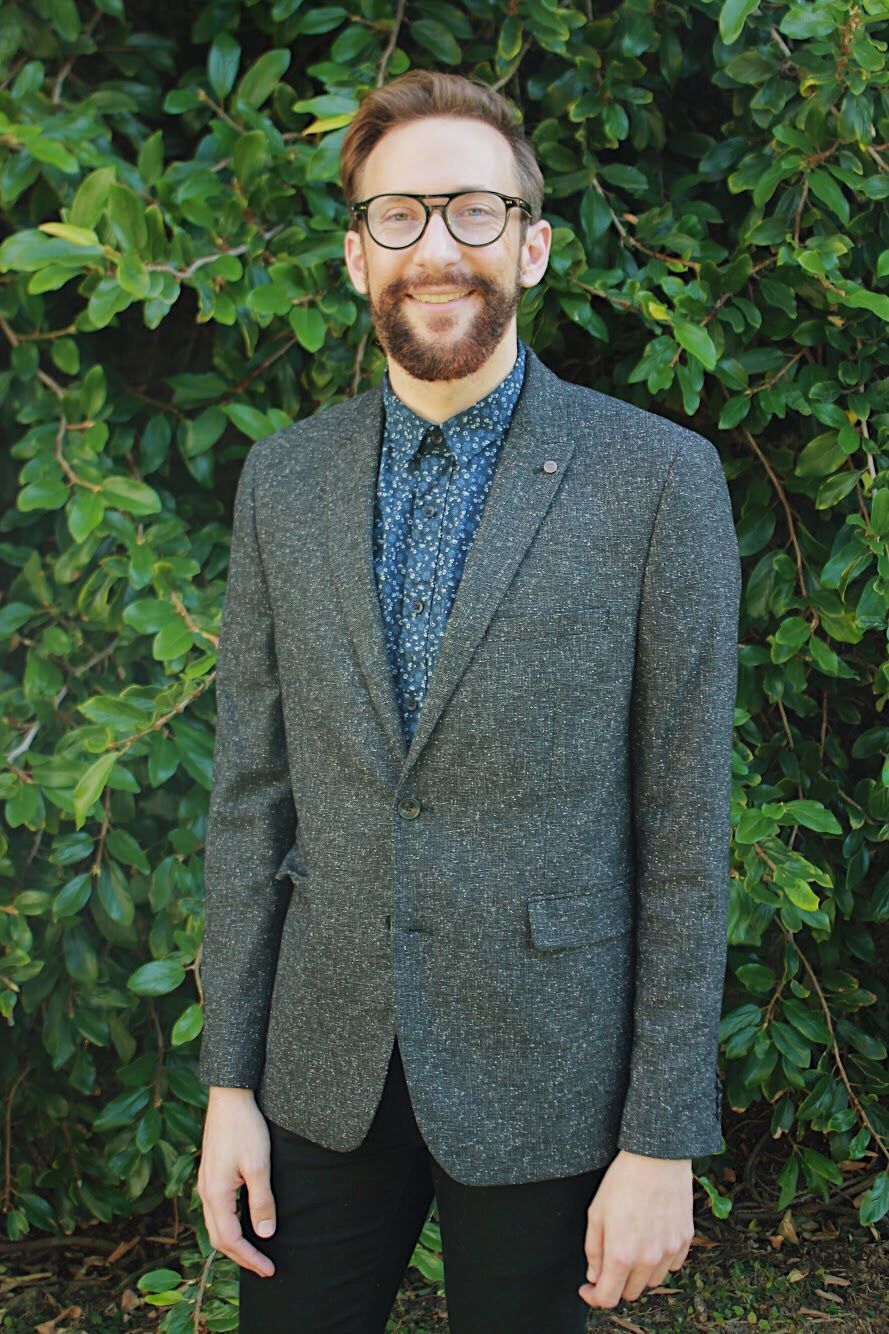 Anthony Bodlovic is an art therapist and director of Marital and Family Therapy at LMU. The art therapist uses his work to express his queerness and he has also helped empathize with his patients that are dealing with queer issues such as coming out. Being raised by Croatian immigrants, Bodlovic shares a unique story that shows how he came into living an open and honest life.

Alex Myers (AM): What was your coming out experience like?

Anthony Bodlovic (AB): I came out to my friends first and then my family a long time after that. My parents came from a small communist, Catholic town of 2,000 people in Croatia, so growing up I didn't hear very positive things about LGBTQ individuals. I was avoiding coming out to them partially because I knew that there would be repercussions. Now I’ve been out to them for a decade and it's still an issue. When I came out to them, I was driving past their house with my boyfriend at the time and my dad saw us and just waved. A couple of days later, my sister called me and said that my mom thought I'm gay because of what my dad saw. I told her that I am and then went to tell my parents. When I told my mom first she just froze with a weird smile and asked herself out loud, "what did I do wrong?" Also, I had to come out to her in English because I don't know any terms in Croatian that were positive because they all were slurs. She then woke my dad from his sleep to tell him, which made it bizarre because my mom became a mediator between the two of us. She would tell me, "he says he's having a hard time with it, but you're still welcome in this home. Just don't bring anyone home and don't talk about it." My sister didn't want to tell her husband because he was also a conservative Croatian and she was worried that I wouldn't be able to see her children. This lead me to refuse to see my family for a while because everyone was okay with me being gay except my dad, and they hid behind that. I eventually had a conversation with my dad about it and recognized that he was uncomfortable with it, but then he said, "well, I'll be dead soon." I think what's difficult for my parents is that Croatia was a communist country that still had religious traditions embedded within, one being that there were no accepted homosexual models that they had in their town. Gay people were painted to me growing up as deviant freaks that were sick.

AM: When did you realize that you were gay?

AB: I always had a sense of something, but I didn't really know or understand what it was. I would psychologically rationalize it. I’d think that I'm gay because I'm kind of distant from my dad and trying to deal with this inability to connect to more masculine figures in my life, translating into romantic attraction. I was also attracted to women at the same time to a degree and I had a girlfriend in high school through college. I broke up with her and had an experience with a guy at a gay club, but I got back together with her and eventually broke up with her again. After that I thought to myself that I should explore those kind of feelings towards men.

AM: How does being gay help you empathize with your clients and be a better art therapist?

AB: It is easier to work with clients who are coming out because I know the questions to ask. Also, it’s easier for me to work with a variety of populations because sometimes I'll get clients who don't want to work with a man or a woman and I'll be a middle ground for them because I don't seem threatening. Sometimes it's good and bad because you're working this of bias of, "oh, I'm assuming you are probably queer and that means you're safe."

AM: What part of the queer experience do you think feeds into the narrative that queer people typically struggle with mental health?

AB: I mean the reason why a lot of individuals in the LGBTQ community have mental health issues is because they're not having the support of their family along with internalized shame. Queer mental health is diagnosed in a cultural heteronormative context where, for example, high levels of depression doesn't come from being gay in itself, but from the stress and rejection gay people face, however, it can labeled as such. Even at the graduate level courses I teach I have students who think that I'm going to hell while still believing that they can sympathize with LGBTQ+ clients. There are no rules that allow a therapist to deny a client for being gay, but for those students of mine, I've advised them not to counsel LGBTQ+ people because it'll do more harm than good.

This conversation has been edited and condensed for clarity. Tweet comments to @LALoyolan email comments to jlee@theloyolan.com.