When Sara Cunningham’s son came out to her as gay, she struggled to accept him. Now, she runs an organization called “Free Mom Hugs,” which educates people about and fights against LGBTQ+ issues. 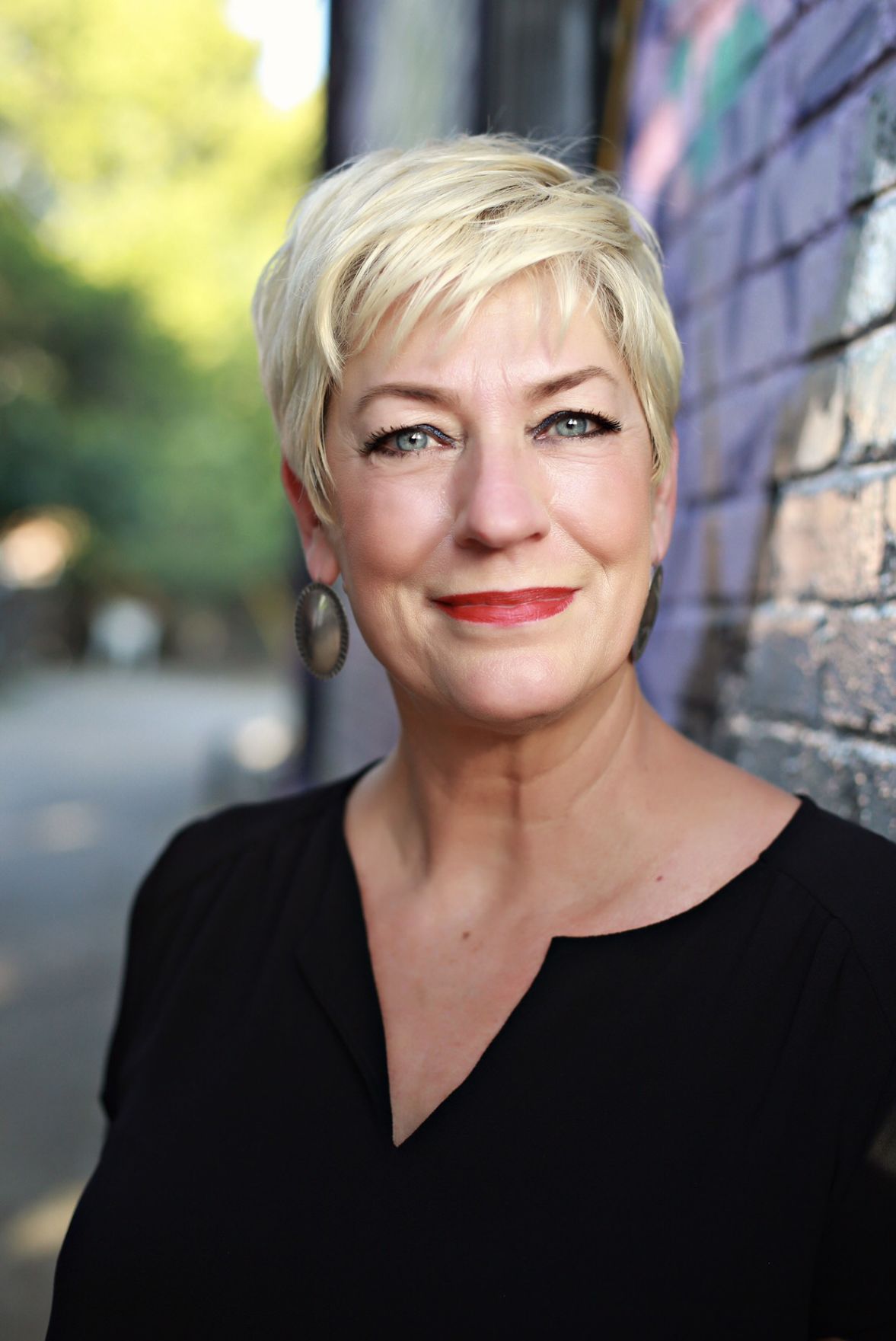 When Sara Cunningham’s son came out to her as gay, she struggled to accept him. Now, she runs an organization called “Free Mom Hugs,” which educates people about and fights against LGBTQ+ issues.

Sara Cunningham is a mother, writer and gay rights activist who is trying to educate conservative religious communities through her organization Free Mom Hugs, which consists of LGBTQ+ affirming parents and allies. Cunningham drew national attention when she posted on Facebook that she would volunteer to be a stand-in mom at any same sex wedding where the couple’s parents refused to attend. She was inspired to post this after hearing countless stories of LGBTQ+ youth being disowned by their parents, which went viral on many news sources such as NBC, CNN and BBC.

Before being an advocate for the LGBTQ+ community, she had difficulties accepting her son’s sexuality, which lead her to write How We Sleep at Night: A Mother's Memoir, talking about her experience reconciling her faith with accepting her son. The rights to Cunningham’s book were bought by Jamie Lee Curtis after her viral post caught the actresses attention. The memoir is going to be scripted. The following is Cunningham’s personal account of how she came to find Free Mom Hugs and write her book.

I really thought that I was okay with people being gay until it was my son. I wrestled with my faith because I had absorbed this idea that being gay was the ultimate offense and if I believed that my son was going to burn in hell, then I needed to fight for him. I prayed and with every good intention shamed him to get rid of his personal diaries and check himself at the door in our church and our home, but it harmed him.

It took me some searching and time to accept him for who he is because I needed to hear from someone who shared my faith that it's all right to search this matter out, and by doing that I got educated. It was a journey that took me from the church to a pride parade without losing my faith.

There were a lot of pivotal moments in my journey. When I was depressed in my bed after hearing the news that my son is gay, he came into my room and laid beside me and asked if I was going to be okay. I said that I just had to figure things out and he responded with: "I understand that, but I need you to know that I've sucked it up for 21 years and I need you to suck it up now and be my mom." That got me out of my bed of my own self-loathing and self-centeredness. It took me seeing him living authentically as a healthy and happy man to see past my own fear and ignorance.

At the time when our son was coming out to us, I thought I was the only mom in Oklahoma with a gay kid. I found a private online Facebook group for moms like me and I discovered that we all had the same story of feeling like we had to choose between our faith and our child.

The Facebook group is making a difference and I'm just doing things through Free Mom Hugs, such as offering LGBTQ+ educational resources, that I wish someone would have done when I was trying to figure this out. There are too many resources out there now, no matter your stance historically, scientifically and Biblically, to not have a better understanding. It's time for good and educated people to say enough is enough.

I wrote about my experience coming to terms with my son’s sexuality and learning to embrace him in How We Sleep at Night: A Mother's Memoir. The last chapter in the book was inspired by standing at the Oklahoma City Pride Festival in 2014, where writing my book and creating Free Mom Hugs stemmed from, as it was my first encounter I had with a beautiful spirit-filled community.

I fight for the LGBTQ+ community because I see what they go through and find strength to stand with them because they are stronger than me. When people get educated, that will be the key to real change. For any parent struggling, I'm giving you permission to search the matter now.

This conversation has been condensed and edited for clarity. This is the opinion of Alex Myers, a senior French and philosophy major from Edmond, Oklahoma. Tweet comments to @LALoyolan, or email comments to jlee@theloyolan.com.