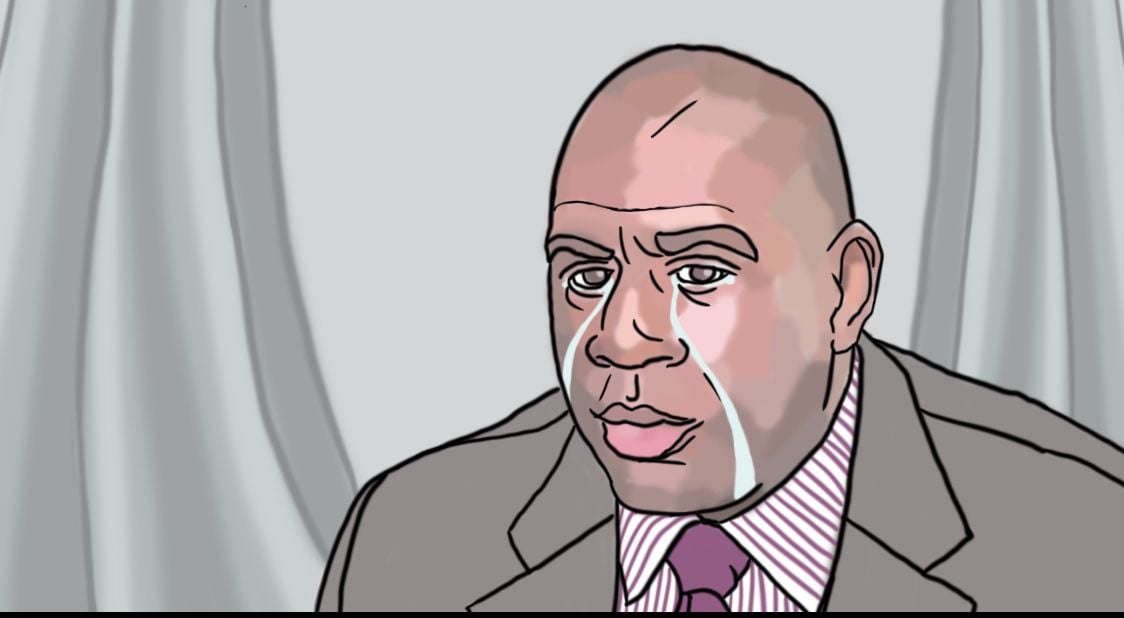 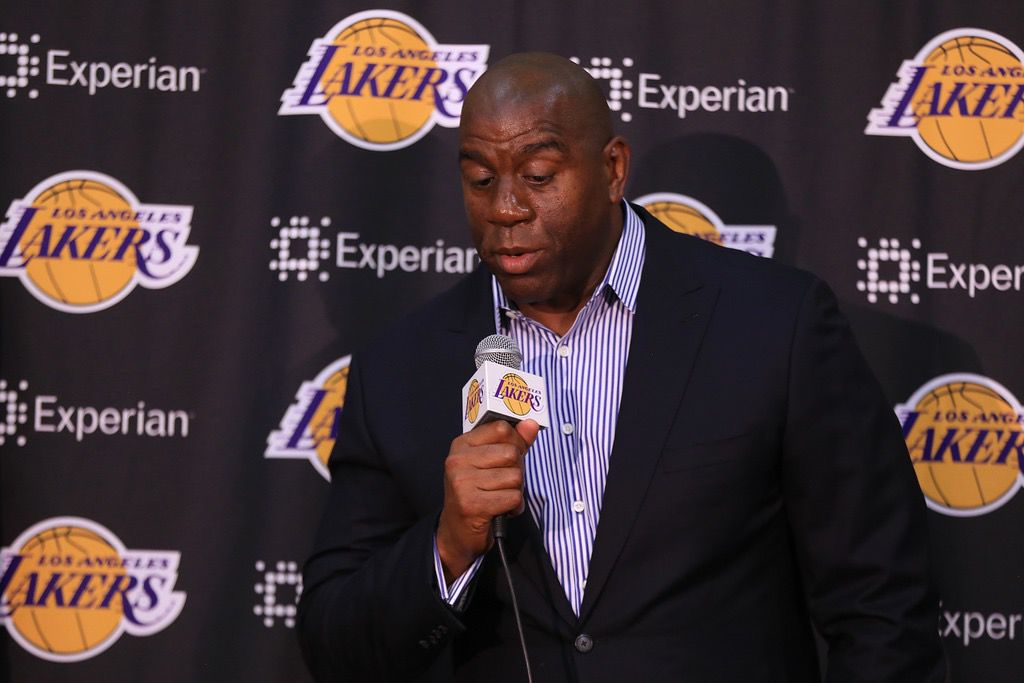 As a lifelong fan of the Los Angeles Lakers, I want to thank you for stepping down as the Lakers’ president of basketball operations this past Tuesday. You might not have read my previous piece criticizing you for the moves you have made during your short tenure as team president, but I am pleased that you have recognized your shortcomings and put the team above yourself.

Your time as team president was filled with highs and lows. Bringing superstar LeBron James to the Lakers was one of the most exciting moments in recent years as a Lakers fan, as it has now been six years since the team has been in the playoffs. However, many of your moves have dug the team into a deeper hole, preventing James and the Lakers from reaching their potential.

You traded away young guard D’Angelo Russell after two seasons with the team, a player you implied could not be a leader for the Lakers. Now Russell has led his new team, the Brooklyn Nets, to the playoffs and has become an all-star this season while the Lakers once again will be absent from the postseason.

You let veteran center Brook Lopez leave via free agency last summer — a big man who can stretch the floor and shoot three-pointers, a player who pairs perfectly with LeBron James and a guy who was more than willing to re-sign with the team. However, you let him walk alongside promising forward Julius Randle, who had a career-best year this season after letting him leave the Lakers. Maybe worst of all, you traded the best big man on the team, Ivica Zubac, along with Michael Beasley, to the Los Angeles Clippers for forward Mike Muscala, a player who barely saw playing time and made minimal contributions to the team.

You let these good, promising players go in favor of signing a mismatch of veteran players on one-year contracts. None of these moves worked and the result was quite possibly the most disappointing Lakers season of all time. With all due respect, you were doing more things to hurt this franchise than help it.

When I saw the news that you were stepping down, I was no longer angry. I had no more ill feelings toward you. The first thought that came into my head was “thank you, Magic Johnson.” As a Lakers fan, I will have nothing but love and respect for you because of what you have done for this franchise as a player. You are one of the greatest players of all time, a Los Angeles icon and a legend in Lakers history. Your time as president should not hurt your legacy, as the future for the Lakers looks brighter now as the team looks for a fresh start.

Thank you, Magic, for recognizing that this job was not one of your strengths. You are one of the greatest basketball minds ever, so going back to being an ambassador for the game will be beneficial for everyone. Thank you for allowing the Lakers to have a chance to reach their potential, to get back to the great franchise they used to be. Thank you for putting the Lakers franchise above yourself. Thank you, Magic Johnson.

This is the opinion of Miles Thomas, a sophomore communications studies major from Hermosa Beach, California. Tweet comments to @LALoyolan or email comments to mthomas@theloyolan.com.