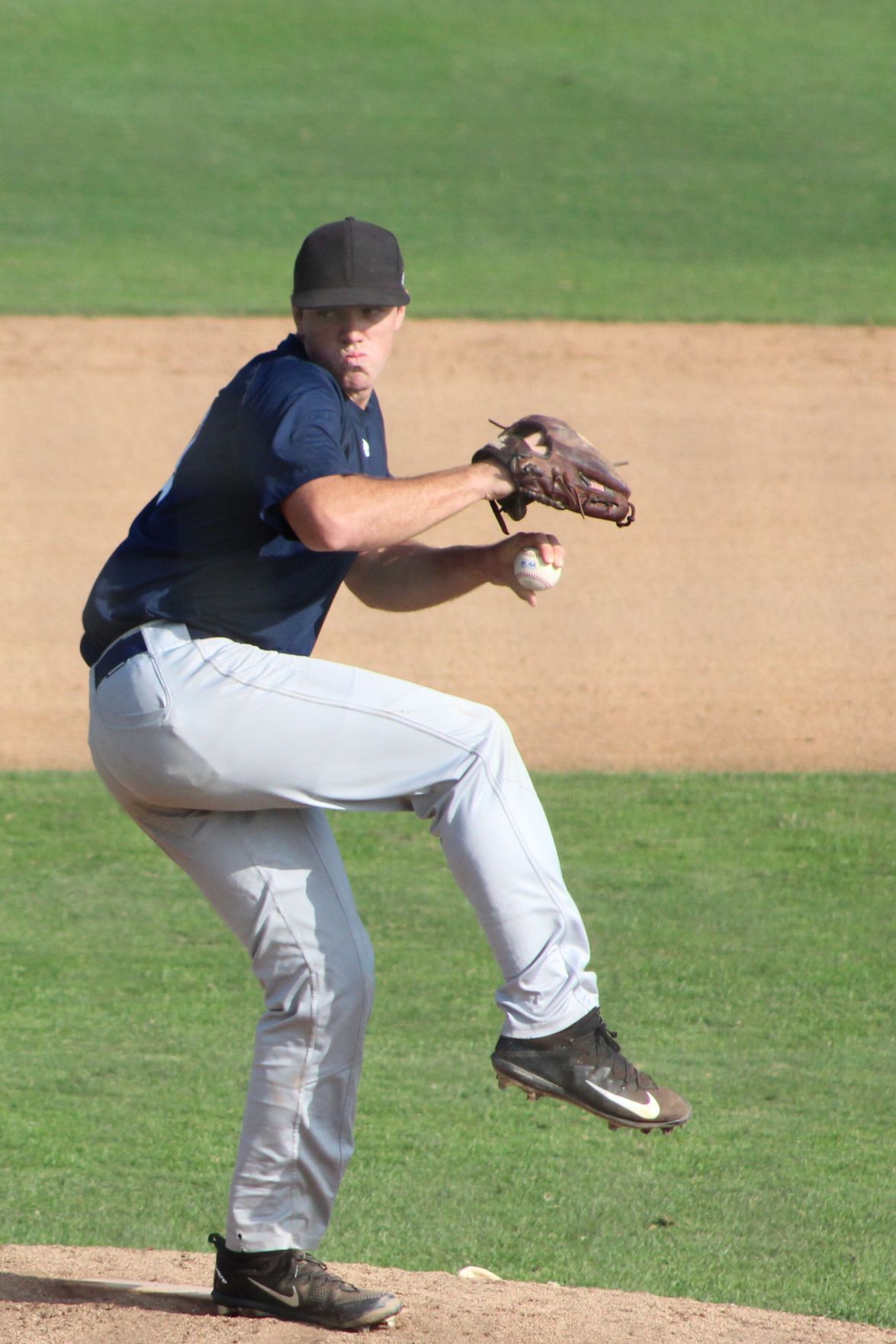 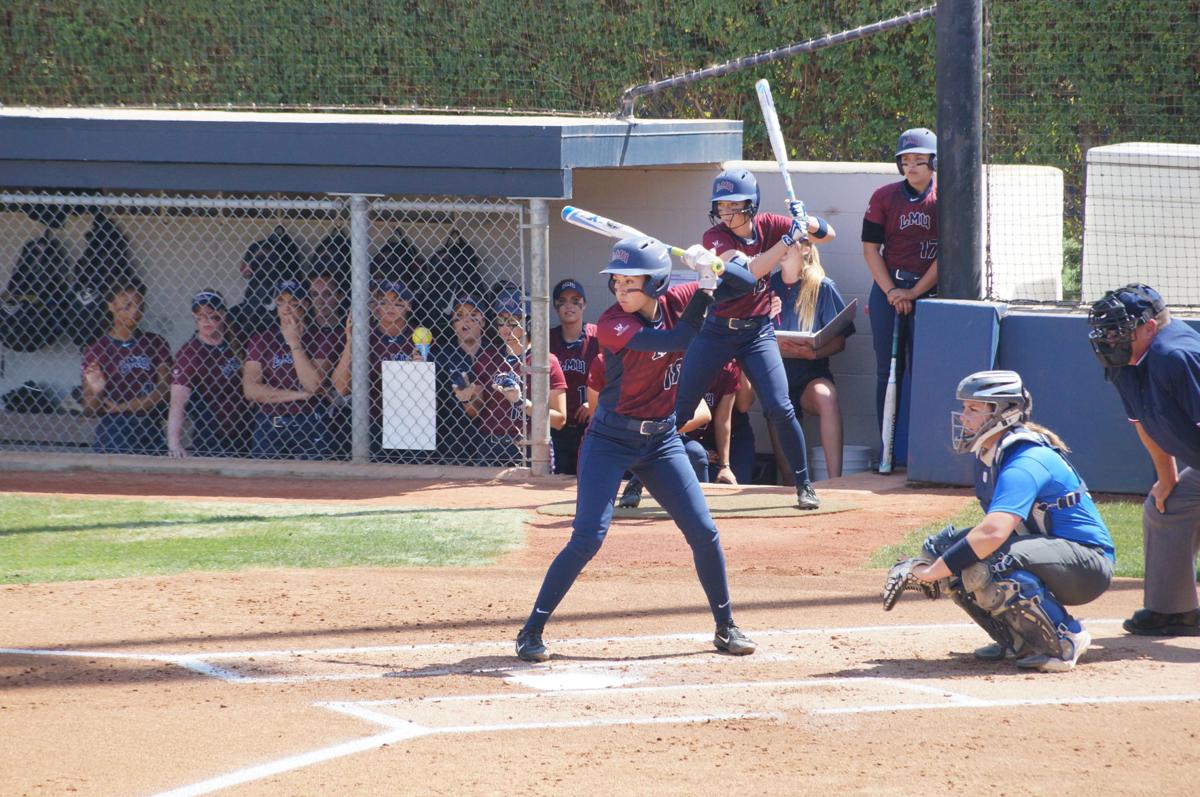 February has not been nice to the LMU softball and baseball teams. In their preseason polls, the teams were ranked in the upper tier of the West Coast Conference (WCC): softball ranked second and baseball ranked fifth. This season, however, the teams have had a rough start.

The softball team currently sits below .500 with a record of 4-5-1 and sits in fourth place in the WCC. The team lost five of their first eight games, but has seemed to find their stride recently, winning the last two games in the Mary Nutter Invitational.

Senior catcher/outfielder Irma Sanchez has been hitting well with a .303 batting average, a .455 slugging percentage and a .378 on base percentage.

The team has a four-game homestand this week, playing University of Hawai’i and Weber State University in two sets of doubleheaders.

The baseball team has had a an even rougher start than softball, sliding into second to last place in the WCC. The team has yet to win a game and has a record of 0-4. After losing their best pitchers, Cory Abbott and Brenton Arriaga, the Lions’ bullpen has struggled. In their first four games, they have given up 31 runs.

The Lions offense was slow to begin the season, only hitting in three runs in the first two games. But, in the last two, it's seemed they found their stride, hitting in 15 runs. The team has been led by senior outfielder Billy Wilson, junior outfielder Ryan Ruley and junior infielder Niko Decolati. Wilson and Ruley both have a .353 batting average and Decolati is slightly behind with a .294 batting average. The trio all have a slugging percentage above .500.

The team has their first home weekend series at Page Stadium against University of Oregon starting on Feb. 23. at 6 pm.

Matthew Rodriguez is a junior political science major. He prides himself with being a day one Warriors, Raiders, and A's fan. He enjoys long walks on the beach and loves saving dogs from burning buildings.