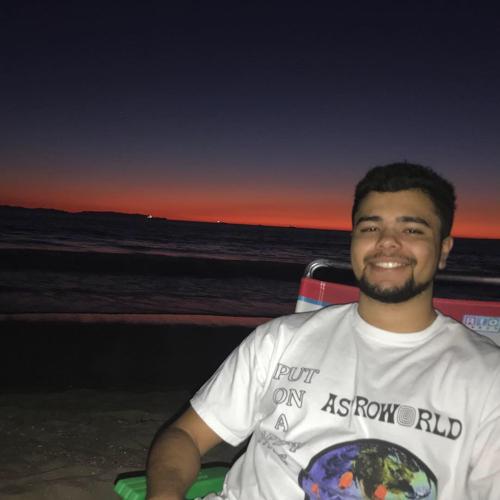 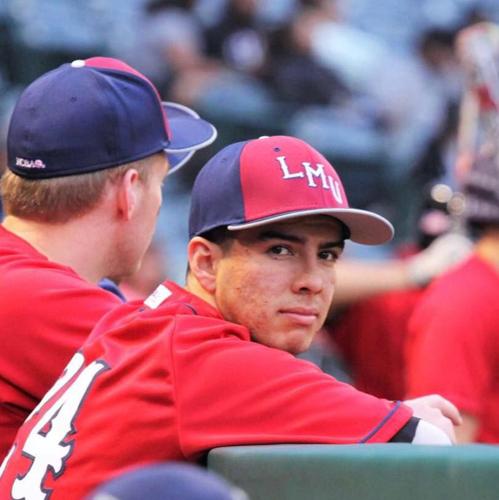 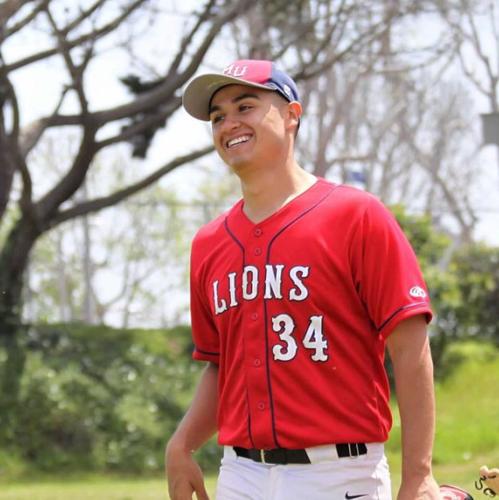 "I went to games 4 and 5, what a rush. The Red Sox were down in game 4, 4-0 in the 8th inning and to come back and score — wow. In game 5, with that first inning home run off Kershaw, I knew it was over." - Jonathan Guerrero, senior economics major

"I went to game 3. I really enjoyed it but it was also the longest postseason game of all time. It was a full 18 innings and 7 hours long and I stayed for the whole thing. The atmosphere was great, I would say a solid 75% of the crowd stayed for the entire time." - Cole Templer, senior entrepreneurship major

"I went to game 4. It was a great game, [I was] just disappointed the Dodgers didn’t come out on top. The atmosphere was electric. I strongly believe if the Dodgers had won game 4 they would’ve won the World Series. Everyone else in the stadium felt the same way, so the energy was high all night." - Daniel Oliden, sophomore marketing major

"I went to game 3 last Friday. It was the 18-inning game. After the 13th, I was kind of tweaking. I felt like crap — I felt like a corpse. I almost felt like leaving but I'm glad I stuck with it because the memories I got afterward — the feeling I felt when I woke up in the morning thinking, "man like I watched all of it. I was there for history." It was just an amazing feeling." - Matthew Gaydos, senior English major

Matthew Rodriguez is a junior political science major. He prides himself with being a day one Warriors, Raiders, and A's fan. He enjoys long walks on the beach and loves saving dogs from burning buildings.